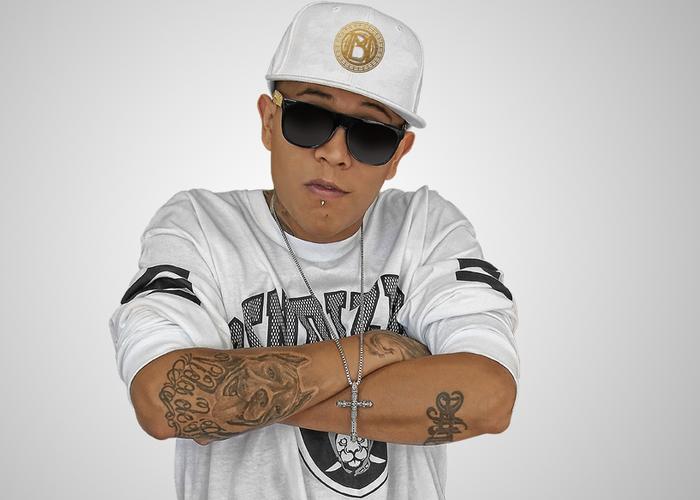 Mexican rapper C-Kan was born José Luis Maldonado in Guadalajara in 1987. Inspired by Cypress Hill and Control Machete, C-Kan began rapping as a teenager, delivering hard-edged tales about his experiences with gangs, drugs, and violence. His first mixtape, Get Money, arrived in 2006, followed by Siluetas del Rap in 2007. He attracted attention through his music videos posted on YouTube, as well as appearances on Mexican news programs where he spoke about feeling responsible for addressing social issues and problems in his lyrics, in order to create awareness and work toward solutions. Full-length Voy Por El Sueño de Muchos was released by Mastered Trax in 2012. Clasificación C arrived in 2014, followed by Clasificación C, Vol. 2 in 2015 Currently he is preparing to begin touring throughout Latin America before making way to the US.

The show at Speakeasy Kabaret on Thursday, March 17