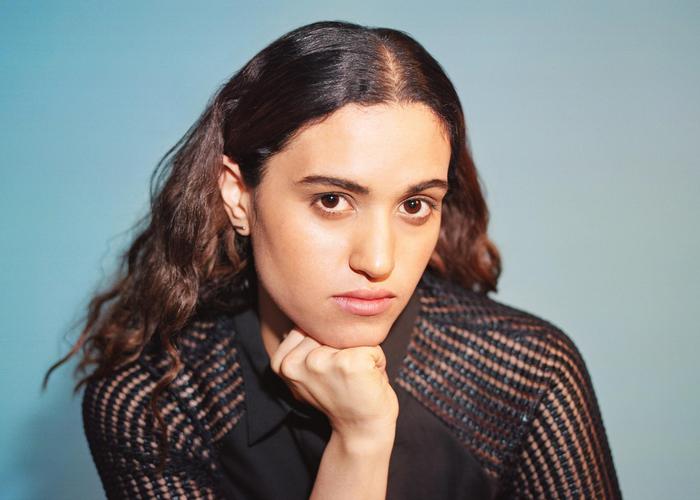 Empress Of is the moniker of New York based singer-songwriter-producer Lorely Rodriquez. Choosing to make beats on her laptop over attending a preeminent music college, she posted these eminently bumping beats online which led to numerous blog postings and eventually a recording deal. Last year, Empress Of released her critically acclaimed, debut LP "Me" on Terrible Recordings/XL Recordings. Sung over countless loops and layers, her lyrics are introspective; songs of broken relationships, new ones starting, and ultimately, self-reliance. If clarity is what she seeks, Lorely has found it in "Me": her voice upfront, every word audible and strong. Empress Of demonstrates a unique blend of intimately personal yet incredibly celebratory dance music.

The show at Scoot Inn on Wednesday, March 16