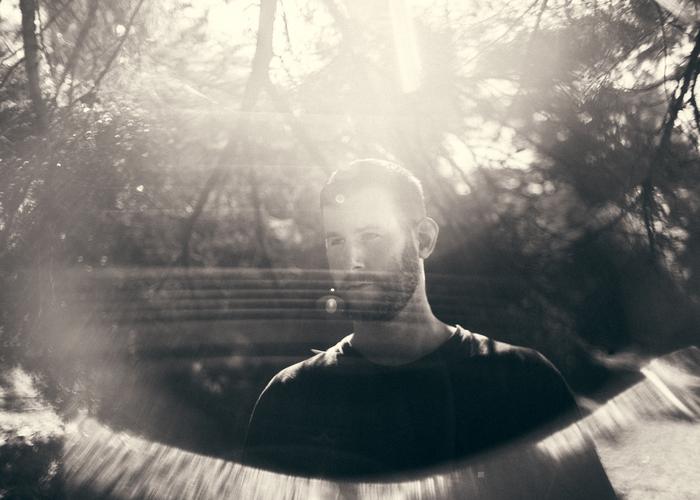 A new force in U.S. techno has emerged. In 2015, Matrixxman's debut concept album "Homesick" on Ghostly International received critical acclaim from the likes of The Quietus and Resident Advisor. Meanwhile on the 12" front, a barrage of no less than 12 separate EP's within a two-year period ultimately secured him a home with Dutch tastemakers Dekmantel.

Both his production and DJ style deftly run the gamut from frenetic percussive workouts to more emotive, euphoric ends of the spectrum. Sci-fi and futuristic narratives heavily inform the body of his work allowing him to transcend the limitations of any one particular genre.

The show at Kingdom on Tuesday, March 15