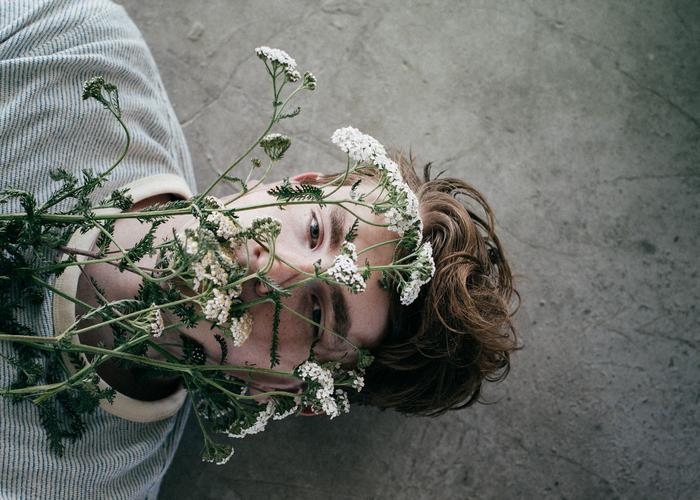 Axel Flóvent is a musician hailing from the northern fishing village of Húsavík. At the age of 20 Axel has already spent a few years creating his own music and performing in Húsavík as well as all over Iceland by himself and as a part of his bands.

His music can be described as modern folk music. At its core its acoustic and low key but bears obvious influences from other forms of music such as indie rock, pop and electronic music. Keeping in the vein of modern folk singers.

With over 3 million streams interest in Axel is high. This summer after releasing his Forest Fires EP he signed a publishing deal with Kobalt and after his first European tour United Talent Agency has taken over his live bookings. Axel has been active in the studio for the last couple of months and his debut album is almost ready. He was chosen to represent Iceland as the official EBU act at Eurosonic in 2016 and he has already been picked for a couple of festivals in 2016.