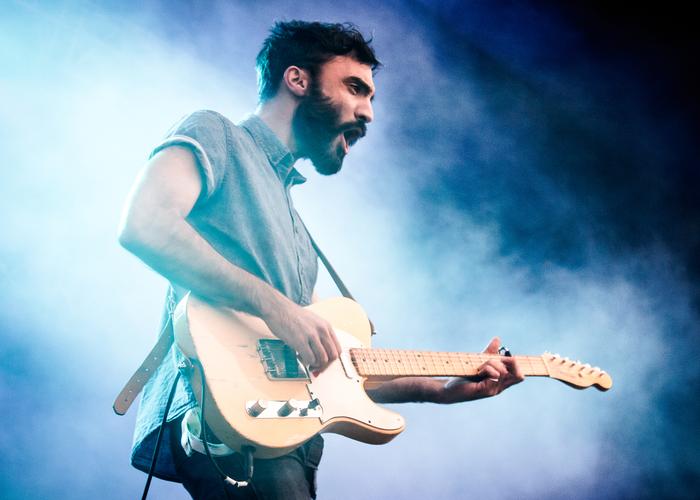 Listen to The Keys

TALISCO is a french alternative band from Paris, France.
Talisco is running, through the lacy western lowlands and the California deserts which he pierces with electrical cracks and vintage reverbs. Inspired by the cinema, the author draws up storyboards.
And through these surprising musical short films, we are left longing for a wild ride.
His hit single "Your WISh" has been used as the official track by worldwide brands such as Google, HBO Europe, Vice US, Vodafone Ireland, AT&T, Hahn beer Australia...

The show at Trinity Hall at Old School on Tuesday, March 15