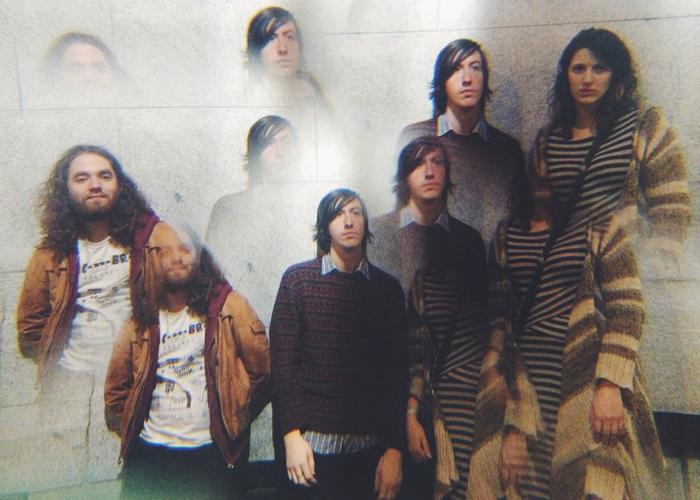 Listen to Better Off Dead

The Shivas are a rock and roll band from Portland, Oregon formed in 2006. With mountains of reverb and walls of feedback they have since rolled their swirling dance party throughout many countries around the world. The Shivas have released 4 LPs, a 7” EP and various short run cassettes. The most recent release is October 2014’s long player “You Know What To Do” (K Records LP/CD, Burger Records CASS). In January 2015 they went back into the studio, again at Dub Narcotic in Olympia, Washington, to record their next full length “Better Off Dead” with engineer and co-producer Calvin Johnson. It will be released on K Records (LP/CD) and Burger Records/Gnar Tapes (CASS) February 19, 2016, and will be followed by tours across North, South America, and Europe.

The show at Hotel Vegas at Volstead on Saturday, March 19