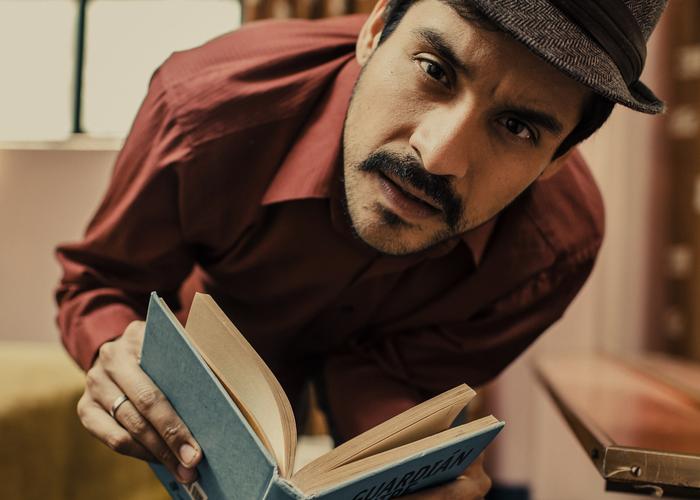 David Aguilar is one of the most versatile, creative and groundbreaking contemporary singer-songwriter to come out of Mexico’s independent scene. This playful genre-bender masterfully blends contemporary acoustic tunes with complex lyrical experimentations and catchy yet multi-layered melodies. His music is largely influenced by Mexican folklore, Latin and Brazilian traditions, as well as a collage of American rock, pop and folk from the 60’s to the 90’s. David’s poetic lyrics and exquisite harmonic sensibility have earned the admiration of Jorge Drexler and Kevin Johansen, and in 2010, he won the SACM Maria Grever Award, a international honor that and fellowship for Latin American songwriters at the top of their field. In 2014, Aguilar released his album “El David Aguilar,” touring more than 30 cities in Mexico.

The show at Departure Lounge on Saturday, March 19