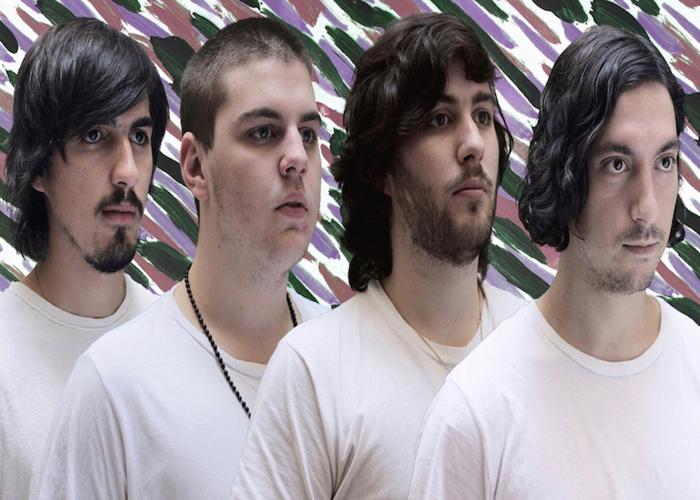 Big Big Love is a rock band formed by four young friends from Mexico City's south area. The project is distinguished by their energetic live shows in addition to their epic and emotional compositions.

They released their first EP in 2013 and in 2014 the band released two new singles ( "Family Flag" and "Tender Men") that led them to play important shows in Mexico City sharing stage with bands such as Beach Fossils and The Bright Light Social Hour.

In 2016 they will be releasing their first LP called "Friendship", recorded, mixed and produced by them and mastered by Greg Calbi ( Talking Heads, Tame Impala, St. Vincent, etc). The first single is called "Tibias" achieving more than 200,000 plays on Spotify.

The show at Townsend on Thursday, March 17