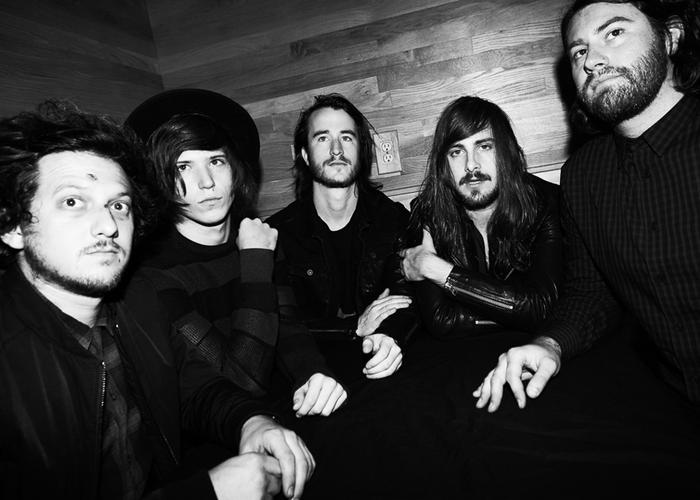 Listen to Your Love Could Start A War

"Unlikely” is definitely a word that could be used to describe the coming together of five piece Fort Worth band, The Unlikely Candidates. Kyle Morris and Cole Male began their musical collaboration in a juvenile detention centre at age 14, and now ten years later make up the lead vocalist and guitarist of The Unlikely Candidates alongside three other friends. Originally premiering on The Vinyl District, the band has just released their first new track in a while, “Your Love Could Start A War.”

On December 4 of 2014, the bandmates found themselves in Times Square amongst thousands of citizens to protest the NYPDs lack of accountability in the wrongful death of Eric Garner, a man who was strangled by an officer for selling loose cigarettes. The song came alive after the band walked through the crowd, witnessing the passion and energy filling Times Square that afternoon.

The show at Javelina on Thursday, March 17

12:30AM The Unlikely Candidates