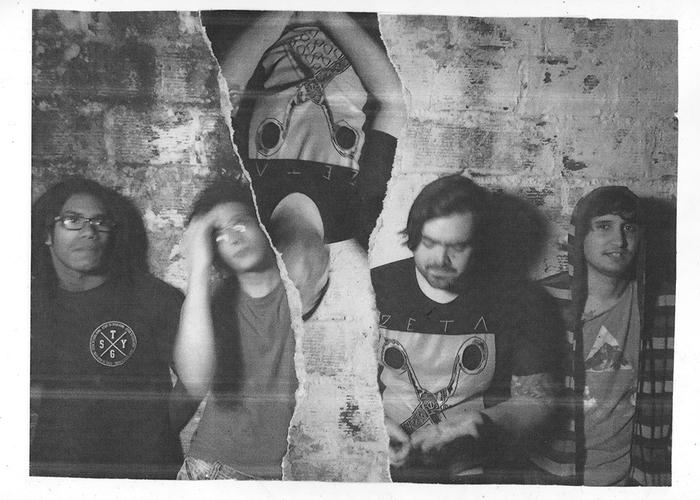 The band "Desnudos En Coma" began in April of 2011 in the city of Cali, Colombia. Their music tends to be labeled as alternative rock, even though you can immediately identify a great variety of musical influences, where the power of post-hardcore can be seen accompanied by Latin rhythms and harmonies, creating a sound that is a little bit hard to classify in a single genre.

Since the beginning, the band has followed a D.I.Y mentality and philosophy. They have recorded all of their discography (2 full lengths and 3 EPs), created all of their visual content, and organized many of their own concerts in Colombia, Venezuela, United States, and Mexico. They have played with important bands such as: Faith No More (USA), Title Fight (USA), Close Your Eyes (USA), Mute (Canada), Molotov (Mexico) and Forus (France).

The show at Javelina on Wednesday, March 16