Presented by: Circle Talent Agency and Come & Take It Productions 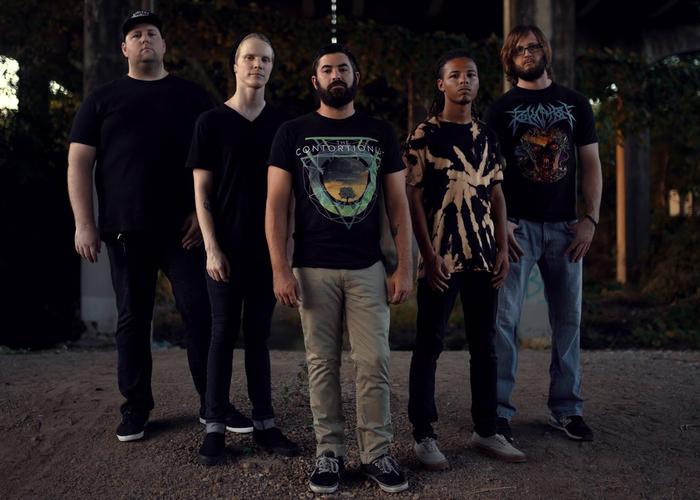 Listen to Spear of Kabizashi

The Ansible is five piece progressive metal band from Austin, Tx. Established in 2014 by guitarist/producer Greg Hinck and vocalist Derril King, it began as a studio project and outlet for creativity. They worked together to create their debut album "Binary Dreams" recorded at ChopHarderStudios in early 2015. The album showcased a strong blend of beauty and brutality, drawing influence from The Contortionist, Northlane and GlassCloud. The duo then added Nigel Summers on bass, Darian Hatcher on drums and Christopher Crow on guitar. The Ansible has shared the stage with Tesseract, The Contortionist, Born of Osiris, Veil of Meya, After the Burial, Skyharbor, and Erra. They play in and around the Texas region with national tours in the works for 2016

The show at Dirty Dog Bar on Saturday, March 19