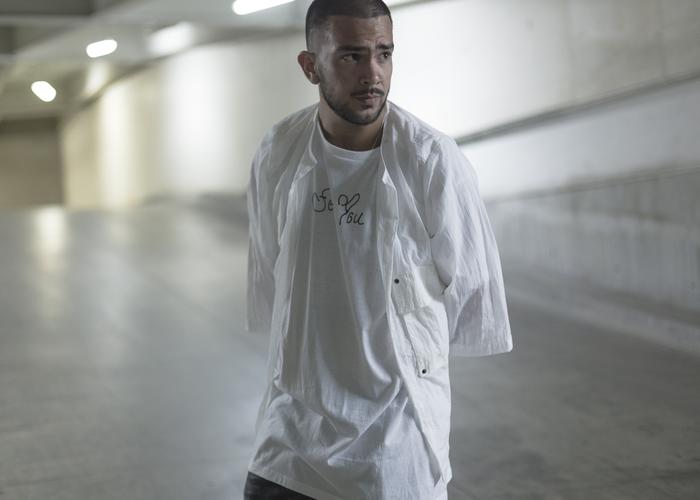 Alejandro Núñez, aka Zutzut, was born in Monterrey, México and has been involved in the mexican electronic music scene since 2006, when he started DJing. In 2010 he started producing and while living there, he became part of the Mexico City based collective, N.A.A.F.I., where he was involved in different movements promoting underground rhythms throughout the country alongside colleagues like LAO. He became deeply interested in the decontextualization of sounds from Latin American countries, taking street music to a deeper experimental sound, following the path of many others who have influenced him through the years.