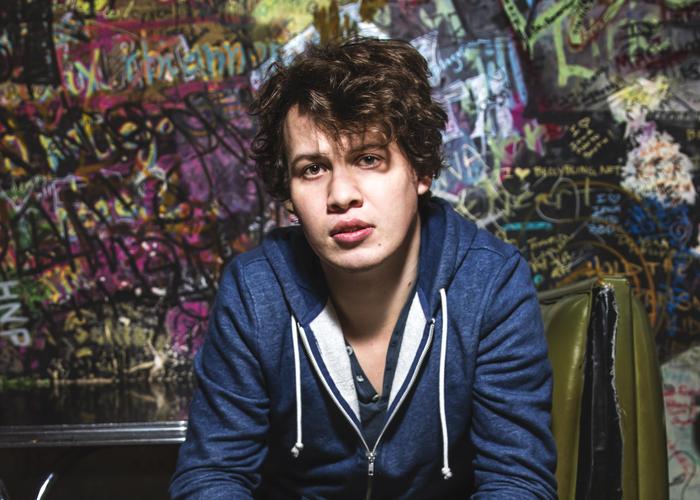 Listen to The Reaper Man

Trevor Sensor was born in Sterling, Illinois, an old industrial town whose strong foothold in the steel and manufacturing industry once saw it nicknamed 'The Hardware Capital of the World' (though since the mill's closure, Sensor likens it to the Lynchian neighbourhood of Lumberton from 'Blue Velvet'). As a teenager, part-time work in the local golf course was countered with experiments in various alternative rock bands: Trevor would idolise idiosyncratic front-men and vocalists like Billy Corgan or Gordan Gano of The Violent Femmes, as well as the canon of great American authors (Salinger, Miller) he'd go on to study at college in Pella, Iowa. The two began to fuse in his early songwriting, which was recorded between stints as a dish-washer in the local bar and grill ("you learn a lot from the ex-junkies who make up the kitchen staff," he says now).

The show at Barracuda on Thursday, March 17