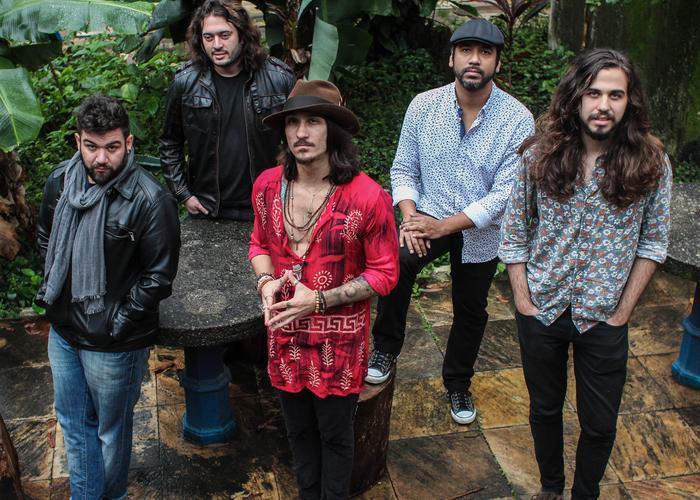 Folks is a brazilian rock and roll band formed in 2011 in Rio de Janeiro, Brazil.
The first album released in 2015 , became the 3rd best-selling rock album in iTunes.
Had his documentary released exclusively by Rollingstone magazine.
Folks was one of the great revelations of Rio's independent scene , with the music being performed sometimes at Radio "Cidade" , the most important rock radio segment in Rio.
The Folks have a lot of influence of the classic bands of the 70s , sharp kitchen , nervous guitars and powerful vocals !
They has shared the stage with big names in music as the legend Marky Ramone , Michael Graves ( Misfits ) , Chrome Division , Taking Back Sunday , Never Shout Never , We The Kings ...

We are excited to meet you on the 30th anniversary of SXSW
C'mon Folks !

The show at BD Riley's on Saturday, March 19