Presented by: The Convoy Group 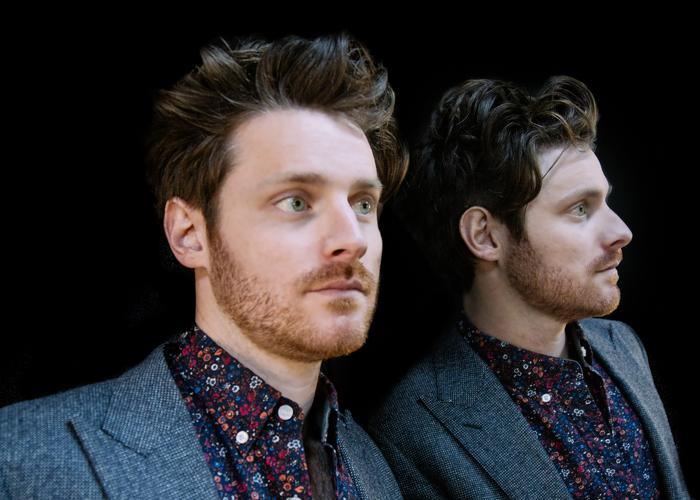 Listen to Every Night

After receiving unanimous praise for his 2013 debut record, Devoted, from outlets like NPR’s All Songs Considered, American Songwriter, Billboard, MTV Hive, Houston Chronicle, and Austin American-Statesman, Walker Lukens, his loop station, his guitar, his piano, and his backing band, The Side Arms, hit the road. Now, he’s working on a new record, Tell It To The Judge, with Spoon drummer, Jim Eno (!!!, Telekenesis, Heartless Bastards, Har Mar Superstar, Preatures.) Check out, the first single, "Every Night."

The show at Lamberts on Thursday, March 17