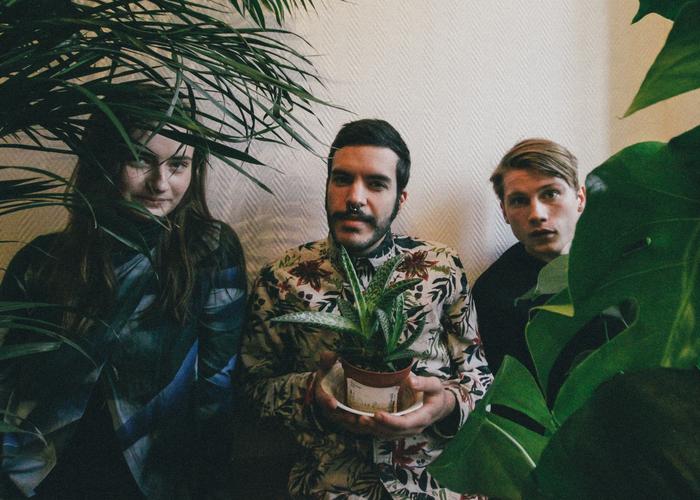 Living is the project of Bergen-based producer and artist Lucas de Almeida. It started in 2015 as a solo project, but soon picked up bassist Nora Tårnesvik (Marbe Pools) and drummer Sturla Kverneng (Hvitmalt Gjerde) for its energetic live performances. Living has released a single via Diamond Club late 2015 and is now promoting their second single release, "Cerulean", which came out via Brilliance Records in February.

Living is music for the body and soul, taking groovy tropical rhythms and blending them with psychedelic dream melodies. It is organic, electronic and interdimensional; Living moves and dances from venue to album like a parade of styles and genres where improvisation and playfulness rule.

The show at Icenhauer's on Friday, March 18