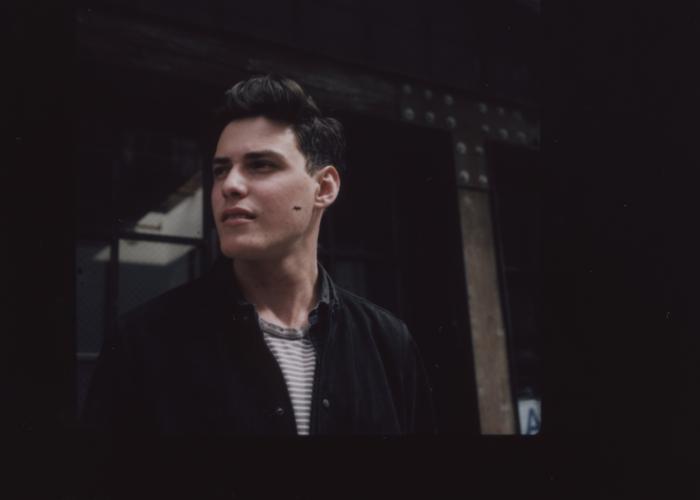 Making an instant name for himself within the piano bars across the lower east side of New York, Brooklyn born, New Jersey raised Tor Miller’s distinctive, tremulous vocal has that fascinating ability to charm and seduce on first listen. Originally taught how to play the piano by a retired wedding singer, at eighteen Tor enrolled on the prestigious Clive Davis School of Recorded Music at New York University, developing both his voice and songwriting. Signed to Glassnote Records (US home of CHVRCHES, Mumford & Sons, Childish Gambino) in 2014 and subsequently dropping out of NYU due to scheduling difficulties, Tor posted a series of part iPhone recorded demos – just piano and voice online - which quickly helped to introduce this exciting, raw young talent to a wider audience far sooner than he’d anticipated.