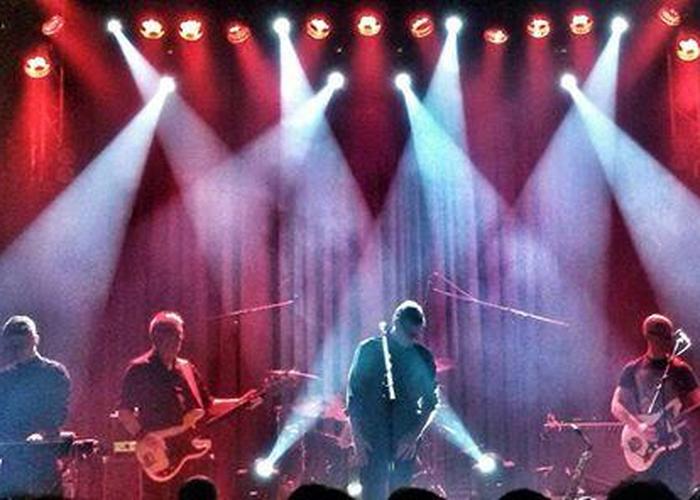 Listen to Things We Never Did

Formed in Watford, England in 1980 Sad Lovers & Giants released two singles, 'Imagination' and the double A side 'Colourless Dream/Things We Never Did' on their own Last Movement label before signing to indie label Midnight Music Records in 1982. They released five studio albums with Midnight before Cherry Red Records picked up the Midnight roster in the early 90's. High notes in their long and disjointed career were recording a session for BBC Radio One's prime time John Peel show and recording a live radio session for the Dutch station Radio Hilversum, both were subsequently released by Midnight. They've played in every major city in Europe, split twice, reformed and released a sixth studio album 'Melting in the Fullness of Time' in 2005, split again before their final reformation in 2010. Older, wiser and with an even more resolutely obstinate world view, they are a genuine post Joy Division band, who write classy, epic, widescreen songs.

The show at Barracuda Backyard on Tuesday, March 15