Presented by: Home of the Blues 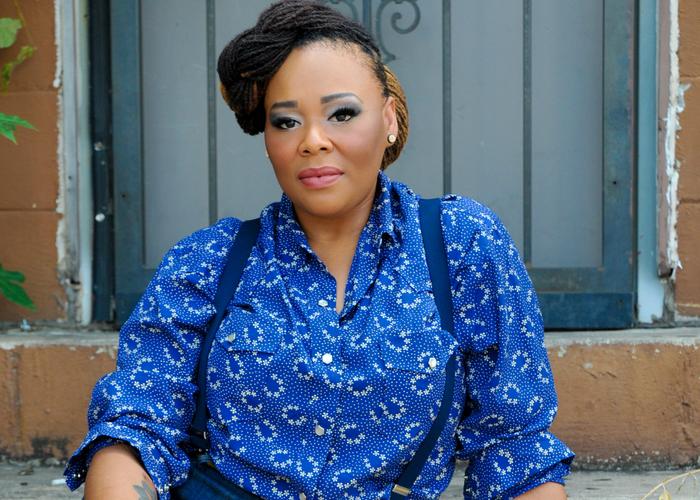 “Whiskey & Blues” is the quintessential phrase used to describe Jai Malano. Imagine a voice as vast and wide as Texas, with a presence as bold and sensuous as the exotic swampy sands of Florida. In her gritty interpretations of ‘Hound Dog’ and ‘So Good To My Baby’, she gives a tasteful nod to the heroes of Rhythm & Blues and Rock & Roll. It’s that same respect and admiration for artists like Big Mama Thornton and Big Maybelle that inspired her own clever writing skills in original tunes, ‘Dont’ and ‘Johnny Knows’. Her latest project entitled ‘Rocket Girl’, was released in 2015 on Rhythm Bomb Records; it consists of eight original tunes as well as works by Big Joe Tex and Ike Turner. In the last year, Jai Malano has maintained residency with the legendary C-Boys Heart & Soul of Austin, while also traveling around Brazil, England, France, Germany, and the United States.

The show at Antone's on Thursday, March 17