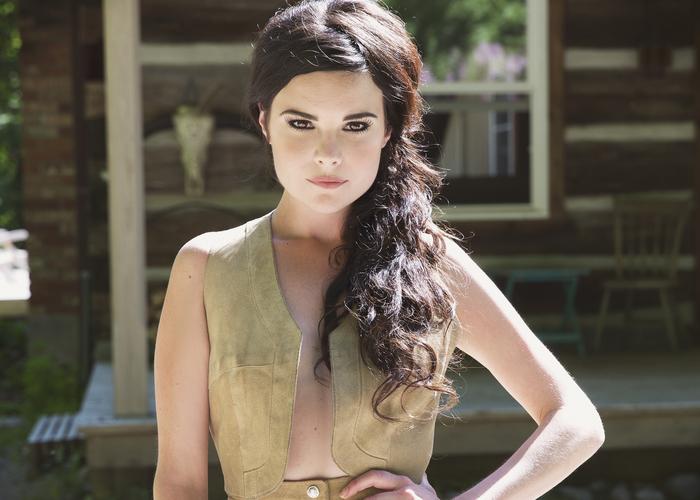 Whitney Rose had a breakthrough year in 2015 and is poised to be a major player in the Americana Roots scene for years to come. Rolling Stone Magazine states that she "sounds like someone who discovered classic country crooners like Patsy Cline and George Jones with enough years and miles in between to mold an original yet suitably vintage spin" while The New York Times declares her as "A sultry country classicist with a tremble in her voice" who is "partial to the magisterial gestures of the 1950s and 1960s. And so for her stately second album, “Heartbreaker of the Year” (Cameron House Records), she enlisted the Mavericks, keepers of that era’s flame, for backup duty, and its frontman, the silky Raul Malo, as producer...And when Mr. Malo steps in to duet, like on “The Last Party” or the Ronettes cover “Be My Baby,” the two achieve a melancholy twinkle much like the one between George Jones and Tammy Wynette."

The show at Swan Dive on Saturday, March 19