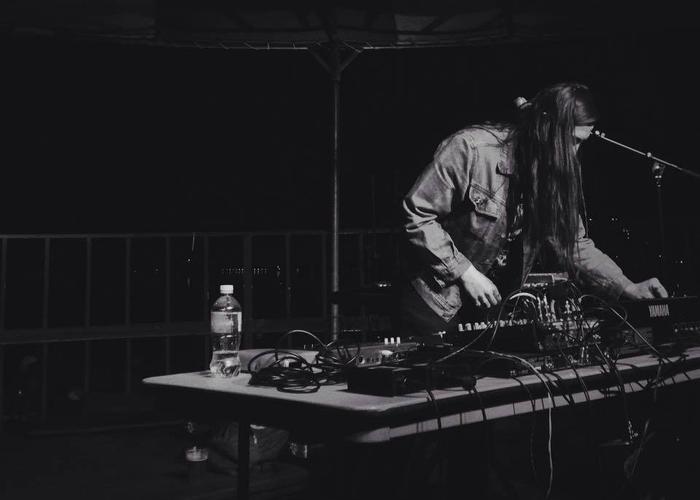 Listen to Garden of Instinct

Golden Cloud Tapes released the debut SG cassette "Secret Parking Lot" in late 2010, and then in 2012 Not Not Fun released both the cassette EP "Midnight Arrival" and Devereaux's debut full length LP "Mysteries From The Palomino Skyliner," which found its place on both Boomkats and Amoeba Records best of 2012 list. Sacred Phrases released "Surface Water Perception" in 2014, and 2016 will see the release of "Preparation for a Spot in the World" on Holodeck Records.

Devereaux's sound as Samantha Glass continues to shift, evolve, and extend deeper through continued life experiences and new understandings of emotion and sexuality. Take the journey.

The show at Lucky Lounge on Friday, March 18