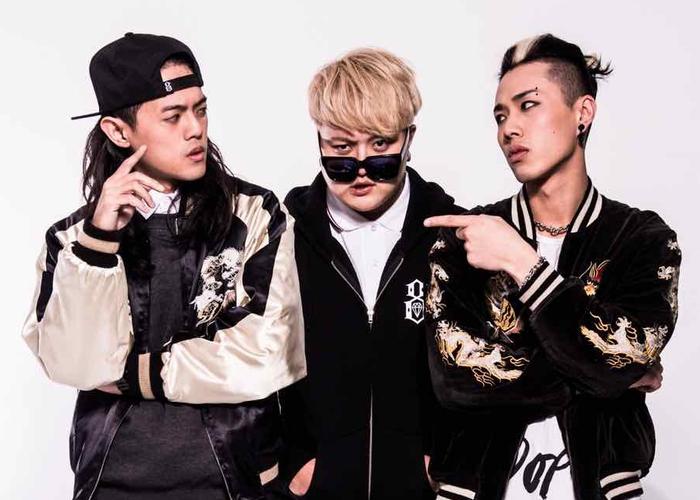 With their debut album “TRASH” in the year 2012, they stormed the legendary music festival Ho-Hai-Yan Rock Festival in Taiwan and winning the festival grand prize in the end. Two years later, in preparation for their 2nd album, TRASH was brought back to the question “How can artists realise their visions and passion?”, after a month of isolation in southern Taiwan, their 2nd album was born. Titled “Back to basic” this album concentrates on the positive sides of our society, transforming day-to-day experience of inequality, anxiety and negative emotions such as rage and sadness into an upbeat attitude of life.

TRASH was nominated as one of the Best Groups in Golden Melody Award 2015, Best Live Performance in Golden Indie Music Award and has since been touring around Asia.