Presented by: FACE, the Music of Pakistan 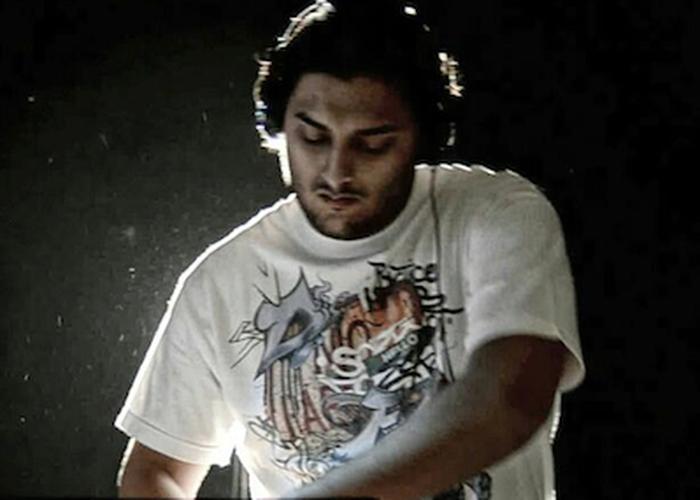 Dynoman is an electronic music producer with an interesting, original, electronica sound. He has produced 2 albums, Naubahar and Travels to Janaicah: Cheebay's Imagination. Dynoman's music is heavily charged by melodies, drums, recorded samples, synthesizers and South Asian influences. Not afraid to experiment, Dynoman co-founded the first electronic music collective in Karachi known as Forever South. He has played in music festivals in Karachi, Sri-Lanka, and Berlin showcasing his original music to the world. At SXSW, Dynoman will be performing a live-set rendition using samplers, synthesizers, and Ableton of his upcoming album Travels to Janaicah: Songs for Lana

The show at Victorian Room at The Driskill on Wednesday, March 16