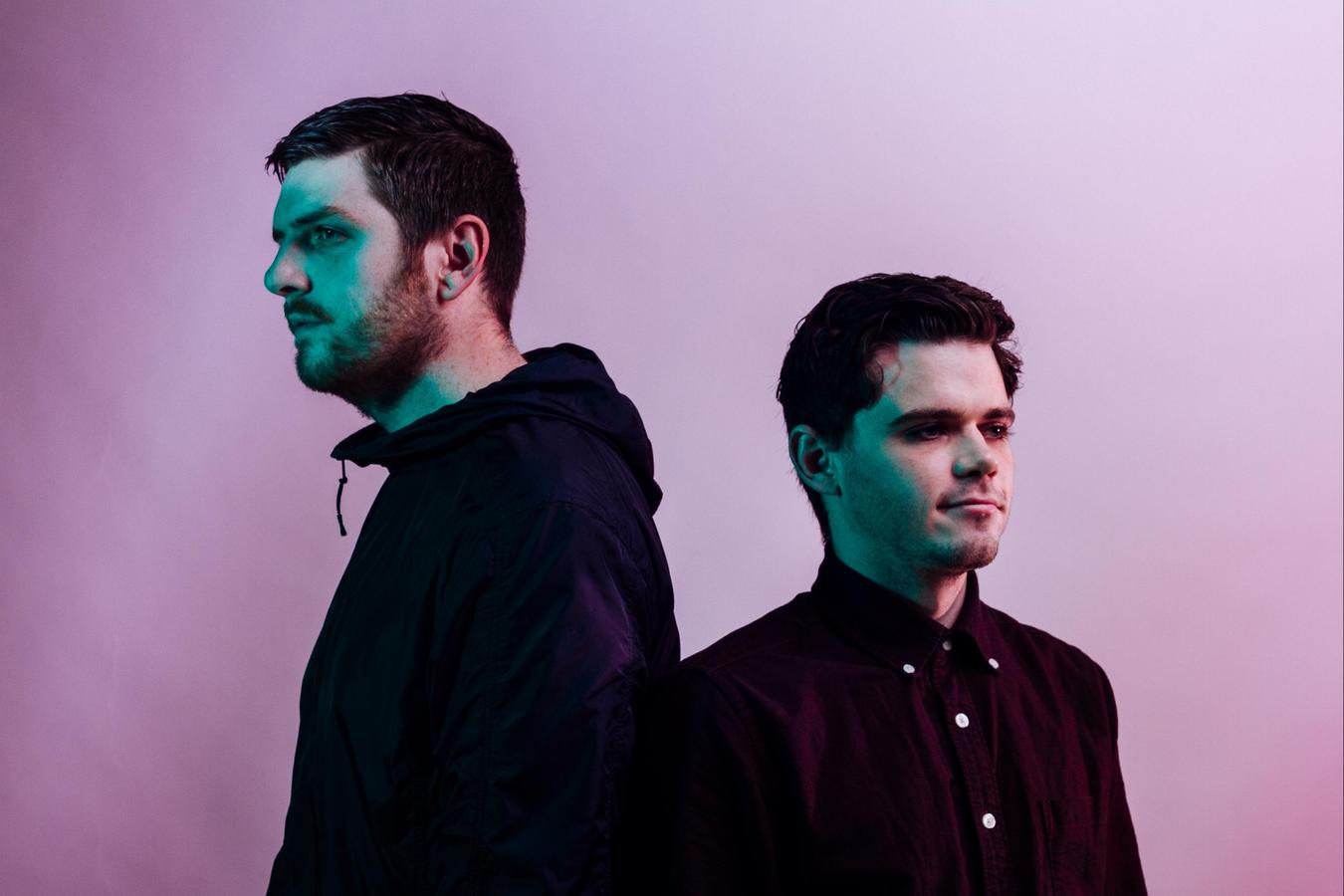 Bames is a Production/DJ duo representing Texas. Following their debut EP on Fool's Gold Records, the two have been steadily releasing remixes and originals over the past year. Recently they were asked by the acclaimed fashion designer Rick Owens to soundtrack his mens show. Watch out for their follow up EP being released in Spring of 2015 on Fool's Gold Records.