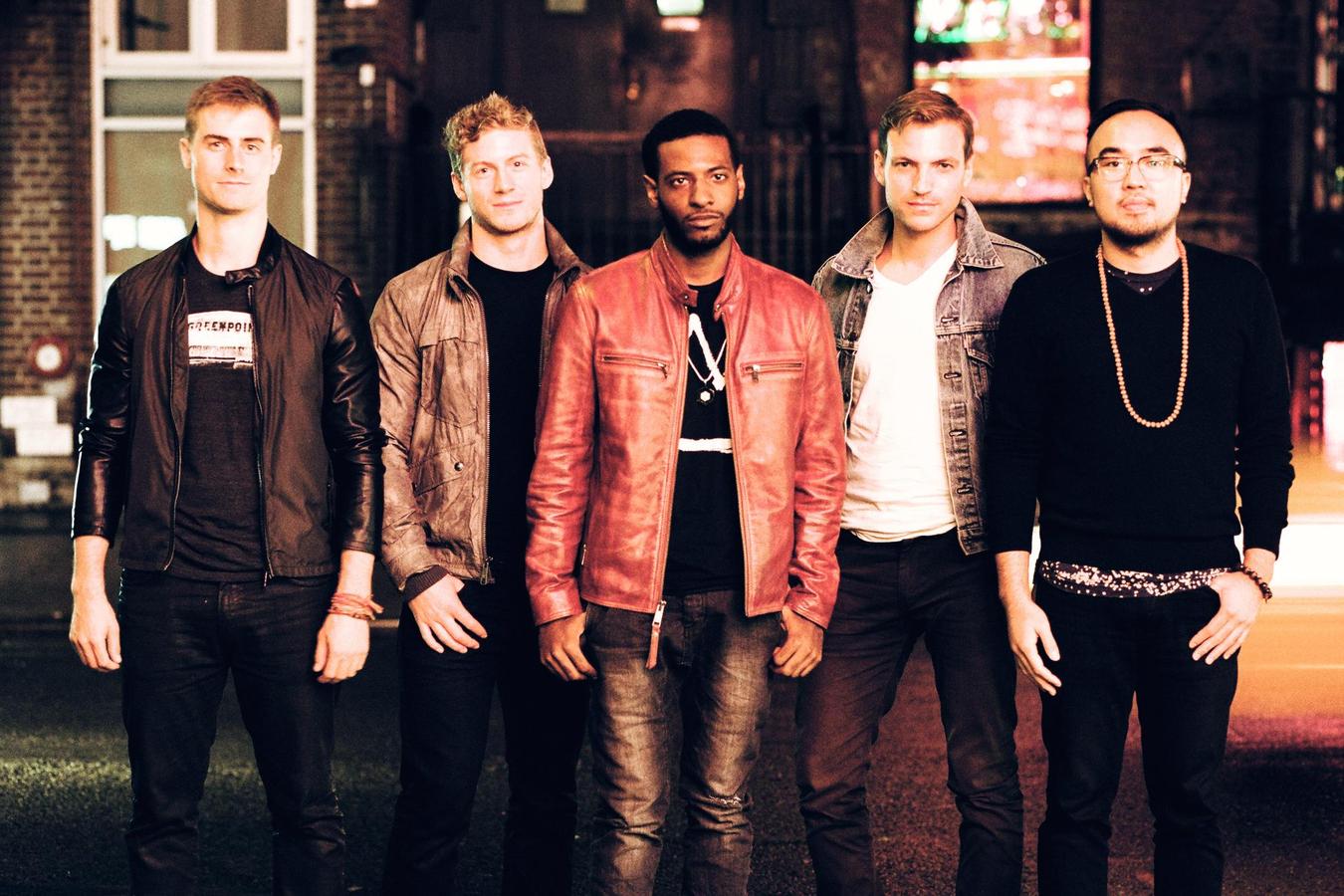 Listen to Final Round

DownBeat Keys are a band from Brooklyn, NY. The group is a favorite on NYC’s music scene for their catchy songs and energetic performances. Their urban pop sound draws from hip-hop, rock, funk, and soul influences.

DownBeat Keys (DBK) formed at Hamilton College. Since relocating to NYC the group has been turning heads, sharing the stage with artists from Passion Pit to Talib Kweli.

Writing in ASCAP’s Playback magazine, Harris Decker says “There’s something infectious about both the band’s sound and its personality. It’s the product of great musicians, magic chemistry and intense ambition – a perfect recipe for success.”

The show at Red 7 Patio on Thursday, March 19