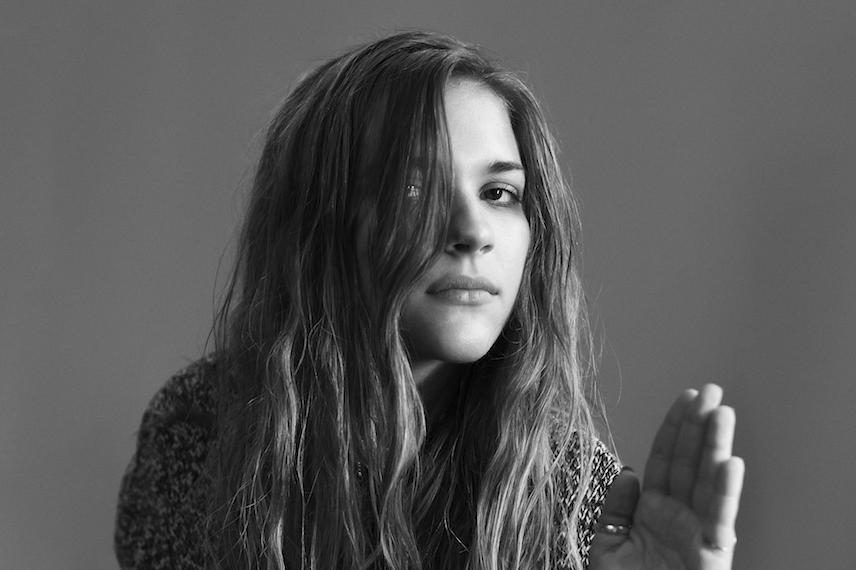 Tove Styrke is a 22-year old Swedish singer that started to get great international attention during spring 2014 with her ballsy new track "Even If I'm Loud It Doesn't Mean I'm Talking To You". And then during fall it moved on further with track "Borderline" which took her to the number 1 spot at HypeMachine and a lot of global blog buzz. The 6 track "Borderline EP" was also released in end of November 2014.

“Styrke’s no-nonsense, reverbed voice cheekily bounces around the composition of tinkling keyboards, strummed guitars and pounding beats with lyrical bravado and wordplay, in a track that once again reinstates Tove Styrke as a shape-shifting Pop singer that can ease herself in all music genres.”