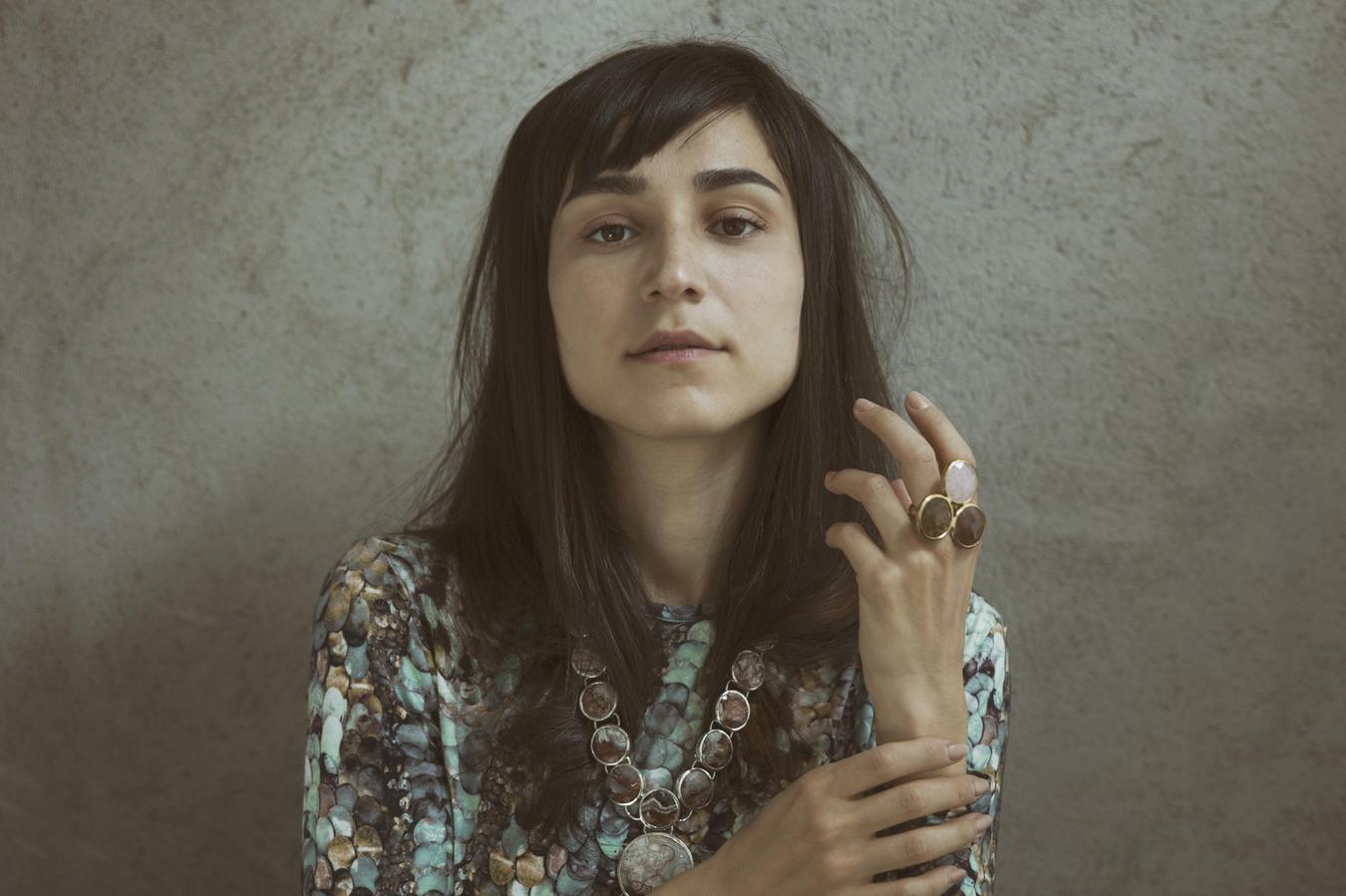 Listen to Some Die Young

The remarkable journey of new Island Records star Laleh (pronounced La-ley) began in the northern Iranian border of Bandar-e Anzali, where she was born, fleeing that war-torn country a year later, first to Azerbaijan, then to Minsk in Russia, and finally, at the age of 9, a refugee camp in Tidaholm, Sweden. Her music, as one can hear in the international hit single, "Some Die Young," reflects that refugee background by wrenching songs from experience, order from chaos, hope from despair and, ultimately, life from death. "Some Die Young" topped the charts all over Scandinavia, going to #1 for eight consecutive weeks in Norway and sold 14 times platinum, where it became a healing anthem and the album sold double-platinum in Sweden. The song received four Grammy nominations for Song of the Year, Composer of the Year, Pop Artist of the Year. With Island Records, America gets to experience this remarkable singer-songwriter-producer Talent for itself with her debut EP "Boom" out now.