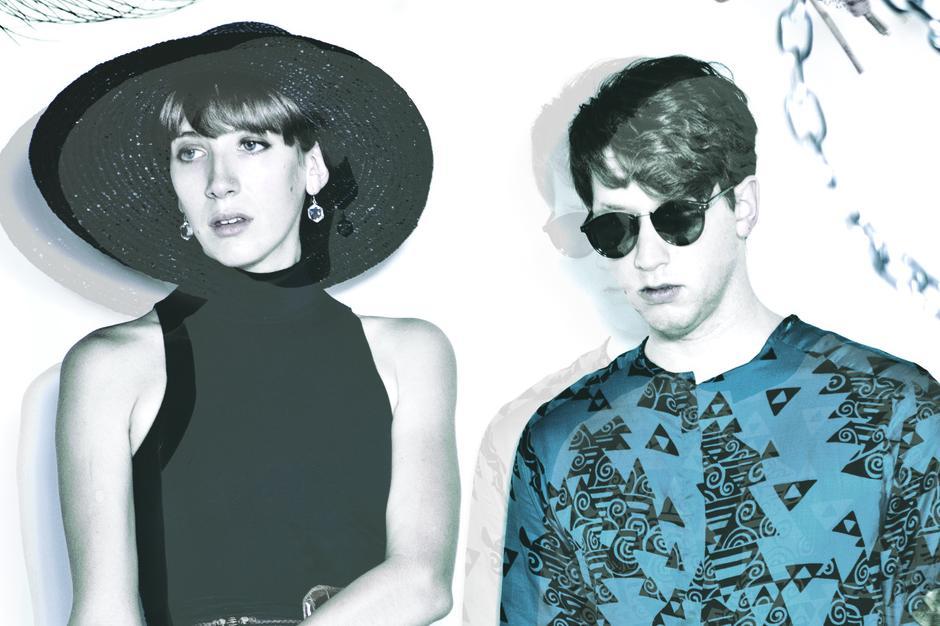 Silent Diane experiments with genre and formula, blending the boundaries between a canon of musical and sonic influences. Elements of minimal synth, italo, techno, house, ambient, and pop can be heard from song to song. The soaring vocal prowess of Christine Aprile and progressive electronic palette of Eli Welbourne merge the technical with the emotional through sonic exploration and pop sensibility.

Since the duo formed in 2009 they have shared the stage with Neon Indian on a national tour, played the PS1’s Warm-up series with James Holden, opened for the Animal Collective member Panda Bear, and played SXSW with Miami rapper Spaceghost Purpp.

Silent Diane is in the final stages of mixing a 4 song EP, to be released in March of 2015.

The show at Highland on Tuesday, March 17