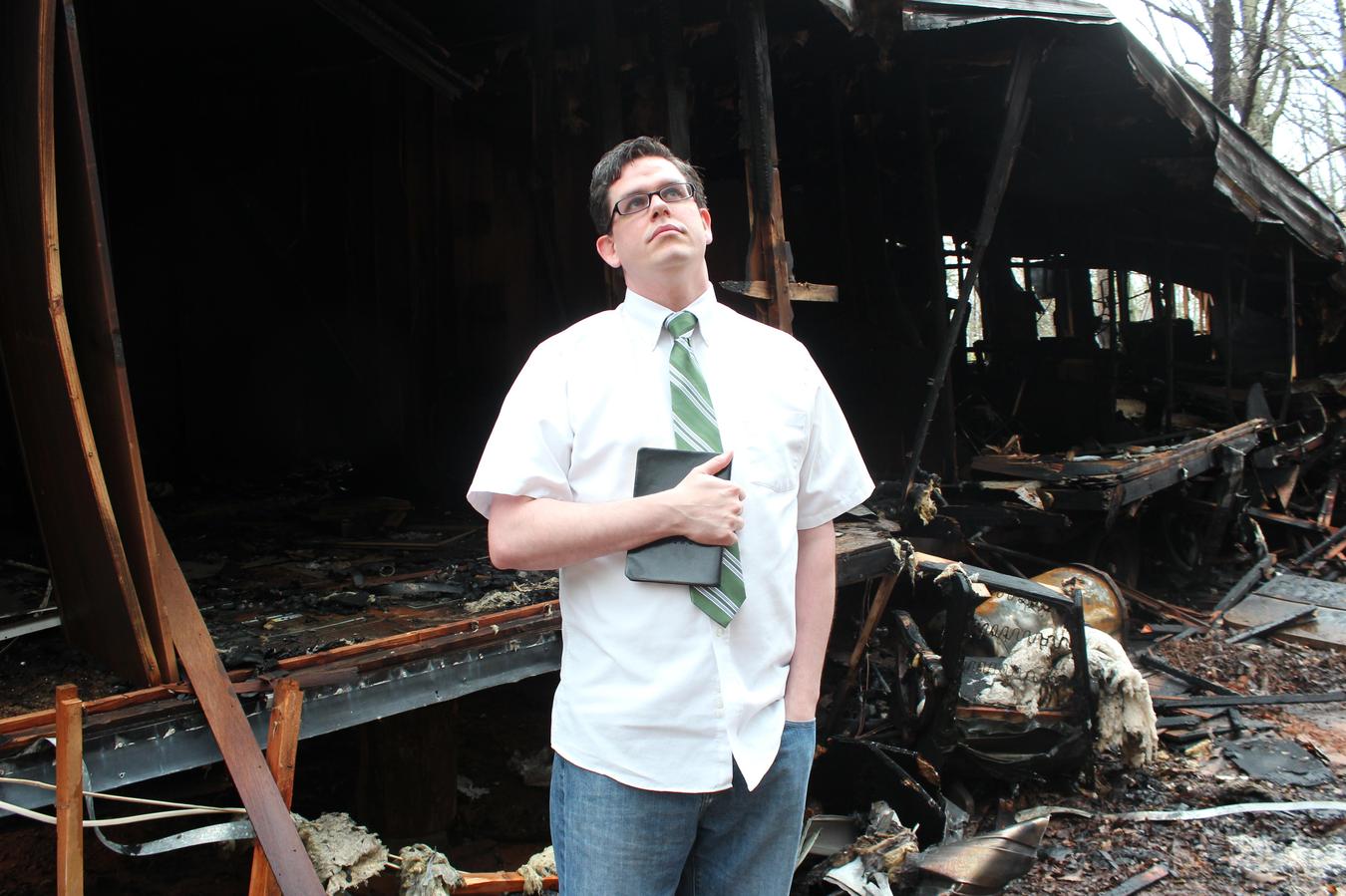 Mikal kHill is an emcee, producer and multi-instrumentalist from Charlotte, NC. He is the founding member of The ThoughtCriminals, as well as the co-creator of the Browncoats Mixtape and Slytherin House Mixtape with Adam WarRock. He has performed countless shows all over the United States with artists as varied as Ceschi Ramos, MC Frontalot, Louis Logic, Random, Tribe One, Astronautalis, Sole, Awol One, Schaffer the Darklord and more. Described as "the Elliott Smith of nerdcore" by Z of Wired's GeekDad, his music is engaging and emotionally resonant, walking the line between progressive hiphop and nerdcore with musical competence and style.