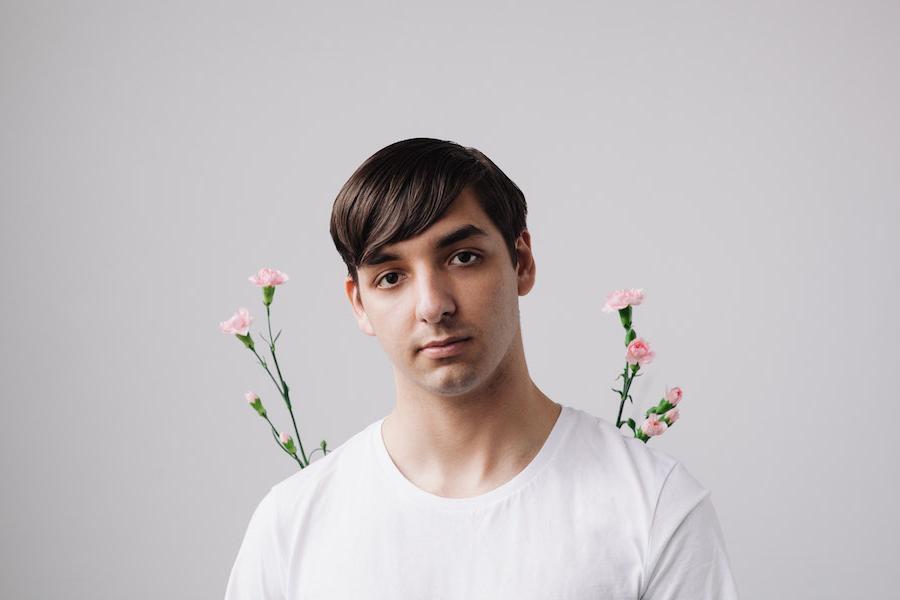 Skylar Spence (formerly Saint Pepsi) started in December 2012 as an Ableton exercise, but is now 21-year-old Ryan DeRobertis’ main outlet for songwriting and production. As DeRobertis developed his sampling technique, he branched out into disco and funk music. The netlabel Keats Collective released the Hit Vibes album in May 2013. Around the same time, DeRobertis received even more attention for his “Call Me Maybe” remix, a captivating re-working of the Carly Rae Jepsen hit.

Since then, Skylar Spence has been focusing on exploring the weird side of pop music. “I’m drawn to tuneful melodies; complex chord structures; outlandish synths and drums; and I like to take pop a capellas and see how I can warp the songs while keeping the melodies almost entirely intact,” he says. DeRobertis sums up his ambitions simply: “I want to make pop music for freaks, basically.”

The show at Swan Dive on Thursday, March 19