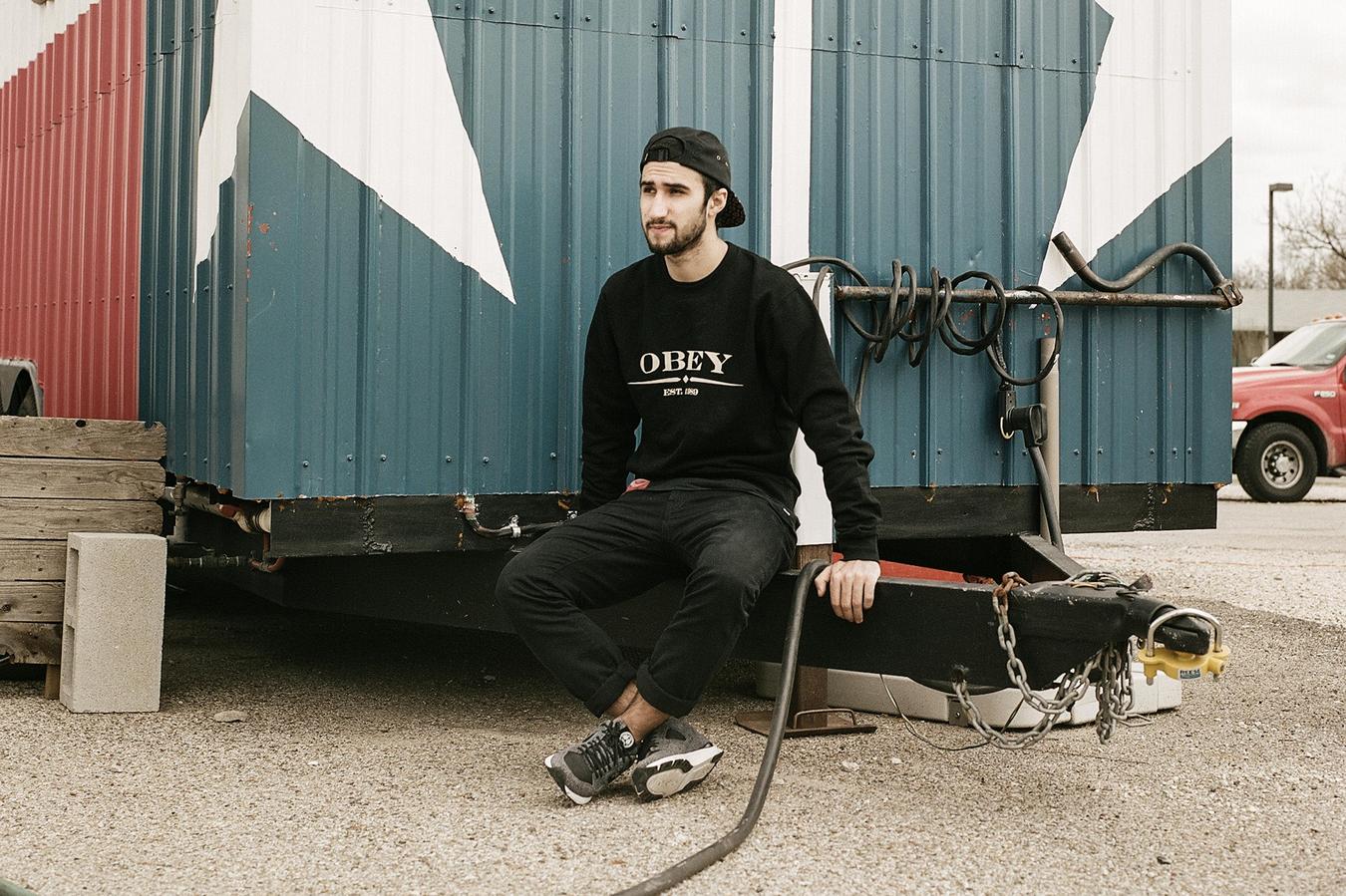 STWO is a 21-year-old producer from Paris, France. Only starting to release tracks in 2013, he has grabbed the attention of millions of fans with his most recent EP ‘Beyond’ featuring “Lovin U”, and his debut EP ‘Moans’.

Signed to label Huh What & Where alongside the likes of Kaytranada, his musical style of smooth future garage bass lines, soulfully pitched vocals and 808-inspired beats places him perfectly in the majestic bass movement du jour.

Watch out for STWO as he plans to take his innovative production and exciting performance to fans all over the world.

The show at Empire Garage on Wednesday, March 18