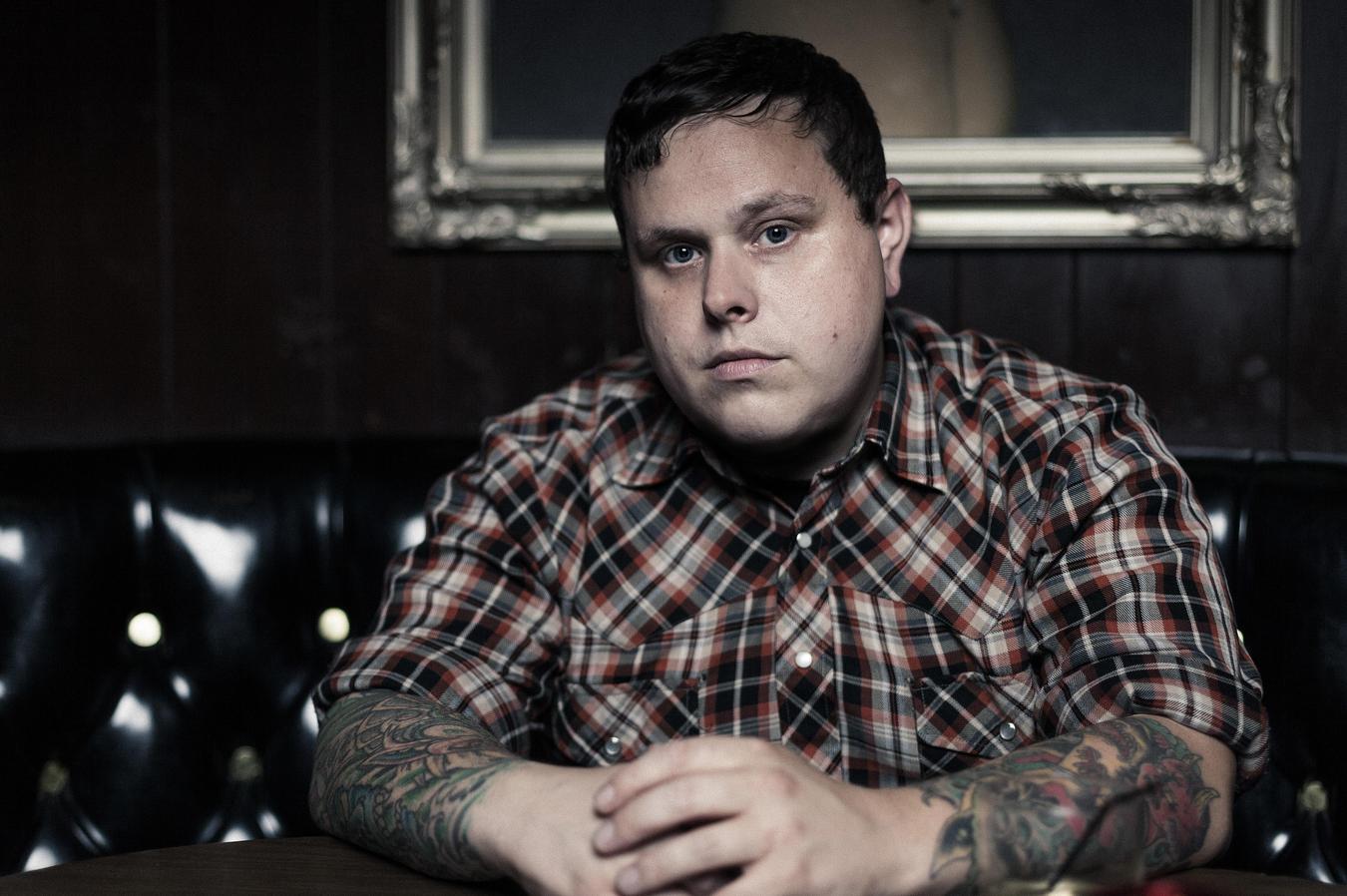 Listen to Alone In Memphis

Born into a folk and bluegrass lineage, Lucas started singing at a young age and honed his vocal control as a member of the nationally acclaimed Indiana University Children's Choir where he sang in a variety of operas among other things. As a teen, punk’s ideology and energy lured him away from playing the music of his childhood and for more than a decade he was a mainstay in the grindcore scene as either vocalist, guitarist or bassist in a number of bands including Rune, K10 Prospect, Twenty Third Chapter and the Prague-based Guided Cradle. After noticing the toll screaming in punk bands was having on his voice, he traded the brute force of punk and metal for melody and returned to his Americana roots. He started writing songs on an acoustic guitar that were in the vein of the classic country, folk and bluegrass that he had been raised on. In addition to Stay Reckless, Lucas has four other LPs, a collaborative album with Chuck Ragan of Hot Water Music and split 7-inches with Frank Turner and Cory Branan.