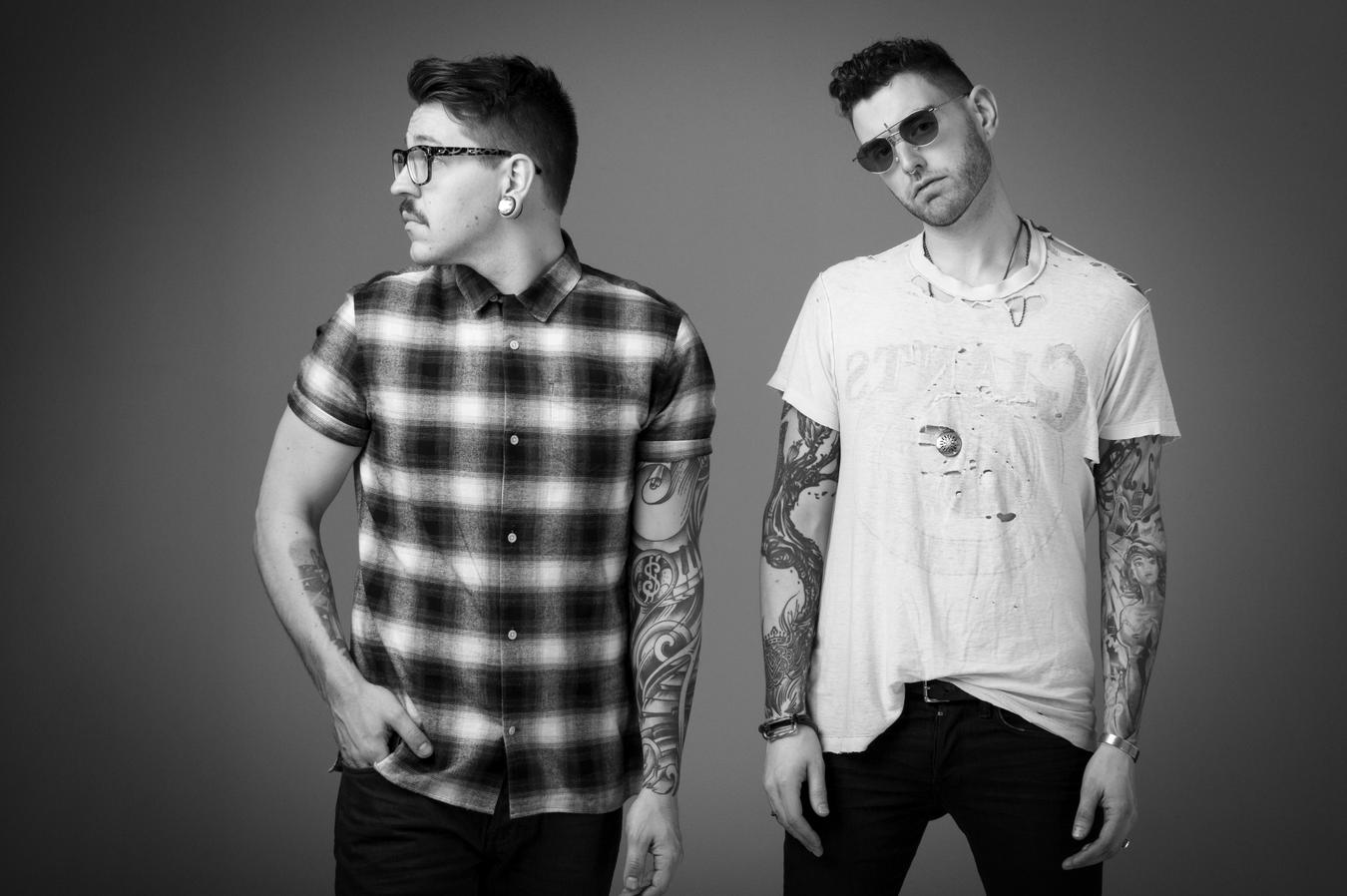 The show at ACL Live at the Moody Theater on Thursday, March 19