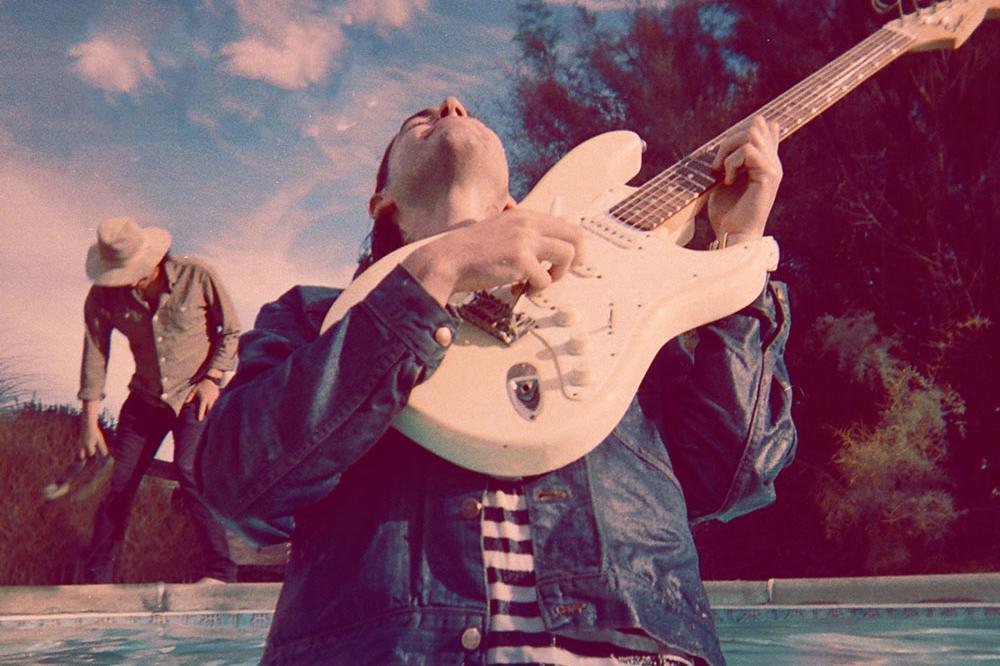 Cold Fronts is run by Craig Almquist, there has been a rotating line up since the band started in 2012. The band got discovered at SxSw playing on the street when Seymour Stein, President of Sire records, happened to walk by and see them play. He then quickly signed the band to his legendary label that birthed creative revolutionaries such as The Talking Heads, The Ramones, Madonna, and many more.

The band released an EP with Kyle Slick Johnson (Wavves, The Hives, Modest Mouse) titled FOREVER at the end of 2014 and they are currently finishing a full length record. The band has shared stages with The Vaccines, The Cribs, The Front Bottoms, The Districts, Vacationer, Pissed Jeans, and many more

The band is on headed out on there second cross country and is booked to play The Great Escape Festival May 14 in Brighton UK.