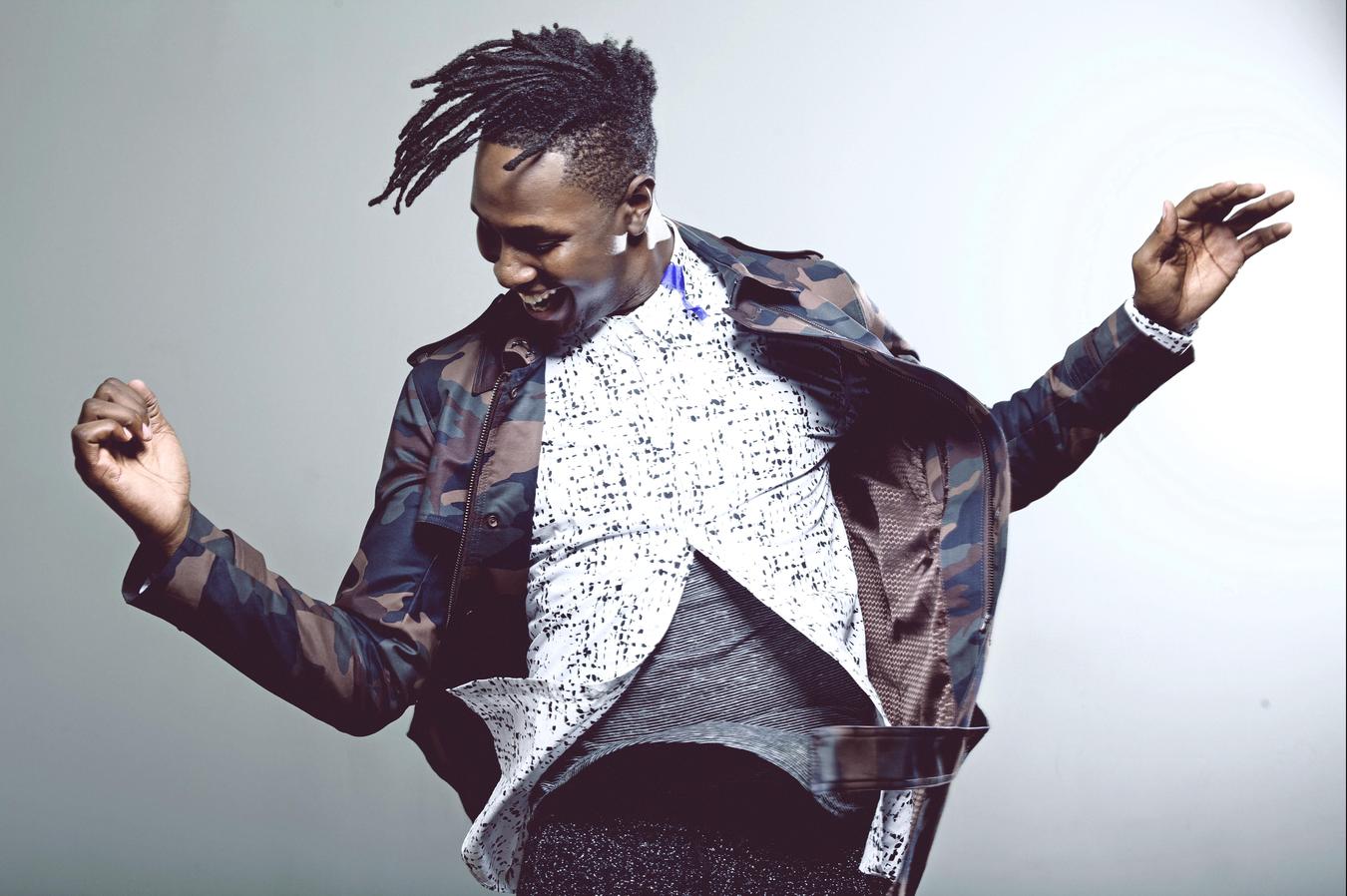 Pulling from influences that range through decades and across genres, singer-songwriter Mike Taylor delivers energetic music made with singular drive.

You may recognize him as the featured vocalist on DJ Vice’s “World is Our Playground”, which he wrote about his hometown of Philadelphia. The song has since been gaining radio spins, fading its way into DJ sets at festivals around the world and recently licensed for an ad campaign for Bud Light. Mike is also a Red Bull Sound Select artist. Last summer he rocked dates on Diplo’s Mad Decent Block Party, Firefly Music Festival or Wired 96.5’s Wired Fest (Philly) sharing the bill with Calvin Harris and Iggy Azalea. He is currently living in Los Angeles and working on a collection of music that will make up his debut EP set to drop early 2015.

“Body High” is the first single off of his new EP and the last song you’ll hear before you are a Mike Taylor fan.