Presented by: Digiwaxx powered by Okayafrica 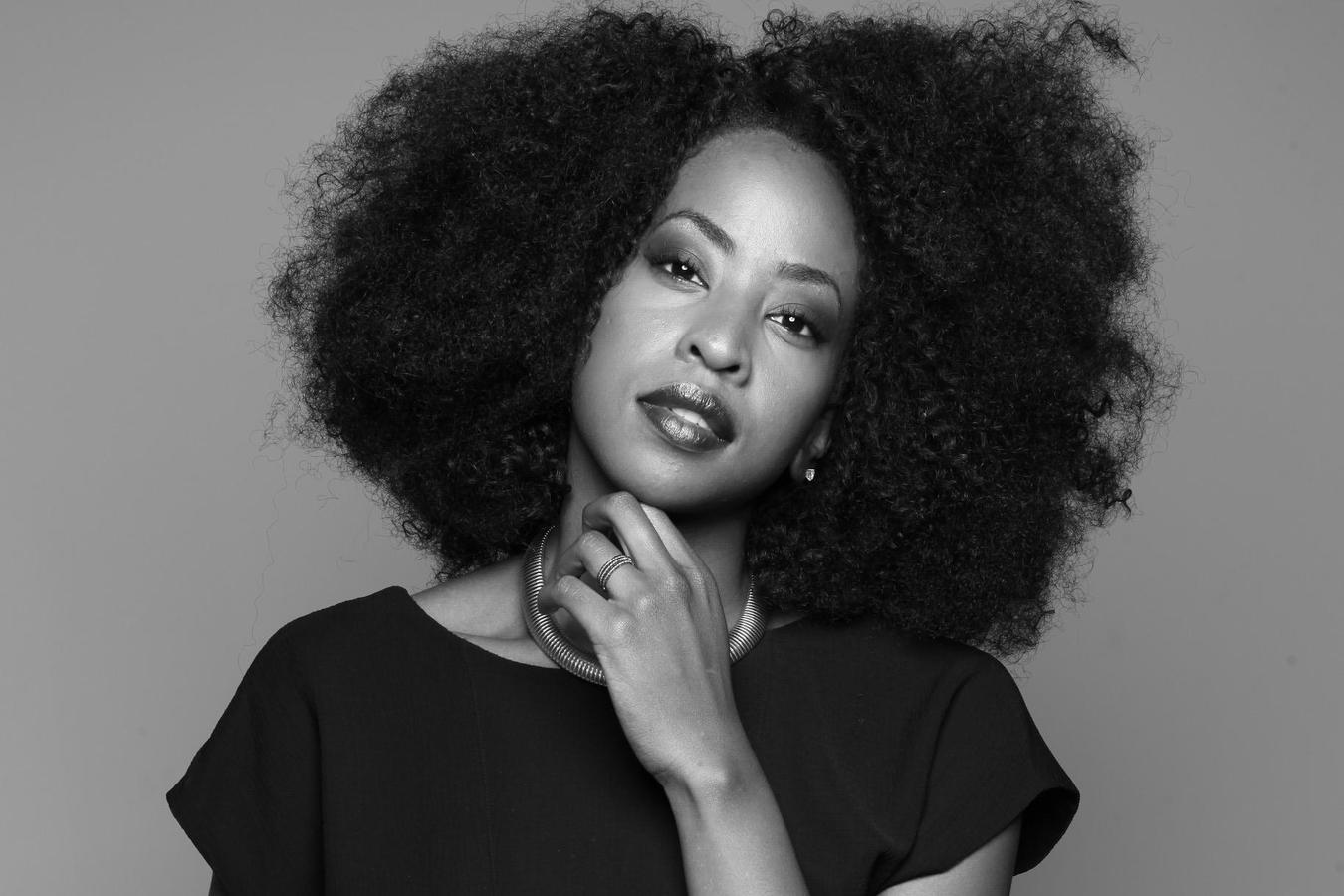 Multi-talented while remaining truly unique, Anhayla (Ahn-hay-lah), a Virginia native, is a songstress, writer and guitarist whose sounds have captured the heart and minds of her fans. If you need proof, ask her 61,000 plus subscribers on YouTube with a page that has over 9 million views or her thousands of friends and followers on Facebook & Twitter.

The sound that is Anhayla is an infusion of Soul, Rock, Rhythm and Blues but she herself likes to say, “I just take a little bit from every genre and put it into my music. I sing about life so I try not to put myself in a box.” She is a producer, songwriter and musician endorsed by Crafter Guitars. Anhayla released her second single “If i Was” from her LP "If I Was" in 2013. Anhayla’s star is one to watch, as she will shine bright in this world.

The show at Speakeasy Kabaret on Thursday, March 19