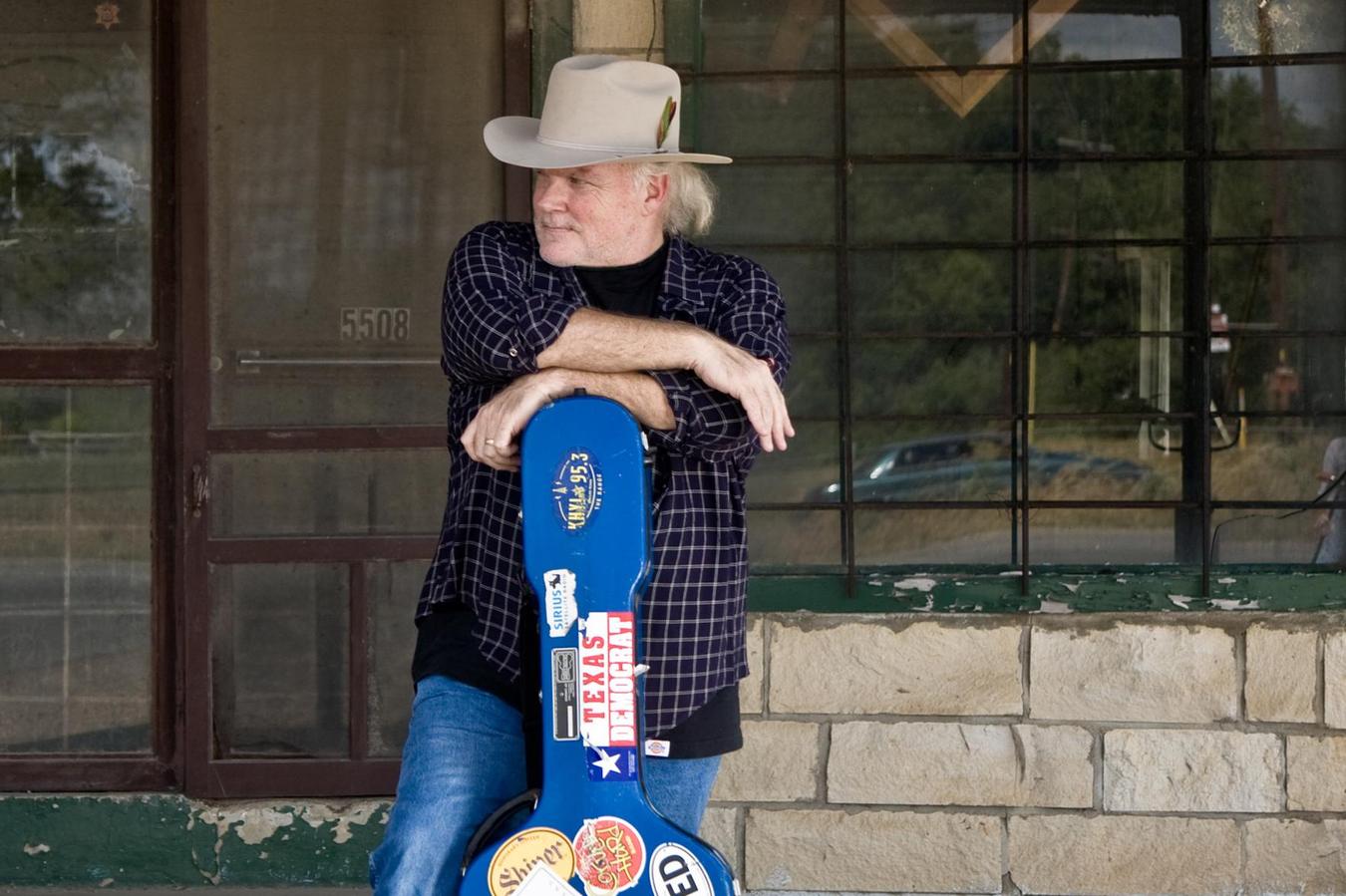 Dallas Wayne considers himself lucky to be able to make a living doing something he loves. Some people might say it has more to do with talent than luck. Throughout a career that has taken Dallas around the world as a songwriter, singer, actor, voice-over artist, music producer and radio deejay, he claims he's never had a real job.

Dallas can be heard on SIRIUSXM Satellite Radio in Outlaw Country (channel 60) and at Willie’s Roadhouse (channel 59). In addition to his radio career, songwriting and touring, Dallas also performs with the Austin-based band Heybale! Dallas' latest solo album, I’ll Take the Fifth, was released on Smith Entertainment records.

The show at Saxon Pub on Wednesday, March 18