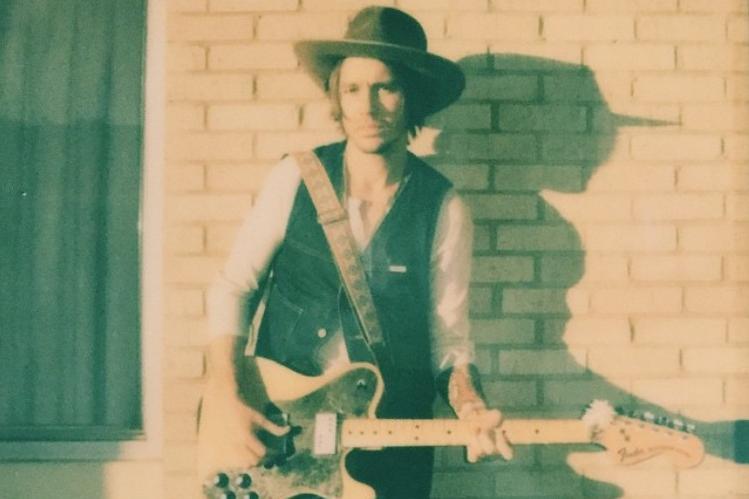 Dallas, Texas native Jonathan Tyler broke onto the national stage with 2010's Pardon Me, which hit #8 on the Modern Rock chart and led he and his band the Northern Lights to top festival tours and late night TV. After years of touring with some of rock's greatest including AC/DC, The Black Crowes, and ZZ Top, Tyler relocated to Los Angeles and connected with the a more laid back approach to living and writing in the San Fernando valley.

Deep into the recordings of their newest collection of songs Holy Smokes with collaborator Thom Monahan (Chris Robinson, Devendra Banhart, Vetiver), Jonathan Tyler is burgeoning as one of southern rock's most progressive acts, with the highly anticipated album to drop this summer.