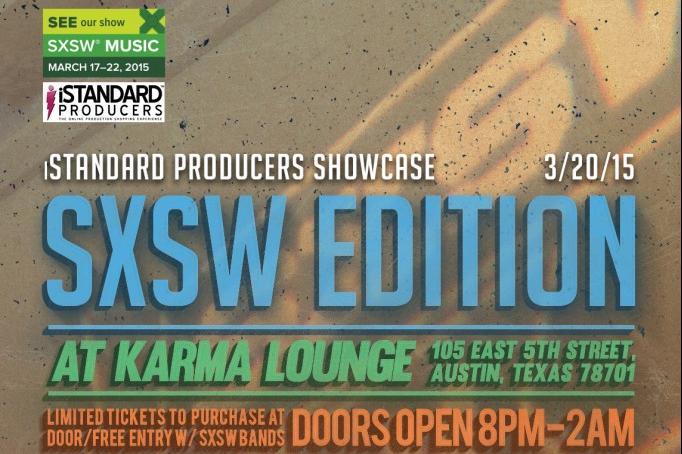 Listen to Back to the Old Me

We are very proud to announce our 1st official iStandard Producer Showcase at SXSW 2015 on Friday March 20th at Karma Lounge (105 East 5th Street (Between Congress and Brazos) Austin, Texas 78701 from 8pm to 2am.

The show at Karma Lounge on Friday, March 20

⋆ Symbolyc One aka S1