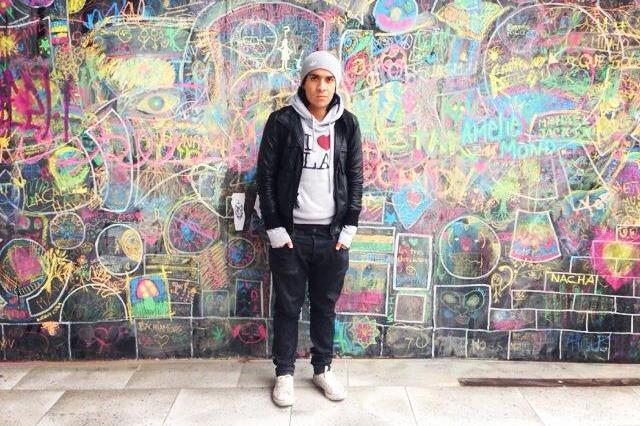 Listen to We Don't care

Mao Loading started his DJ career in Bogota in 2005 performing in the DJ duo Makintouch. Riding the forefront of the indie/electronic dance scene in Colombia's vibrant capital city, Makintouch grew to be the biggest DJ act in the country –playing all of Colombia ́s major festivals and opening for the likes of Calvin Harris, Steve aoki, 2ManyDJs, Diplo, Hot Chip, Basement Jaxx, Felix da Housecat, Chemical brothers and many more. In 2011 Mao decided to take his act solo, along with his record label ALL WE DO IS PARTY. His frenzied live repertoire covers genres such as electro, disco, indie, house and the latest in dance music that make people move. MAO is one of six acts in Colombia sponsored by adidas and has appeared in feature articles in Playboy Colombia and Rolling Stone South America magazines. With only a few shows outside of Colombia under his belt (Las Vegas, Miami, Los Angeles, Buenos Aires, Mexico City) he has his sights on big things in the U.S. and Latin America.

The show at Elysium on Wednesday, March 18