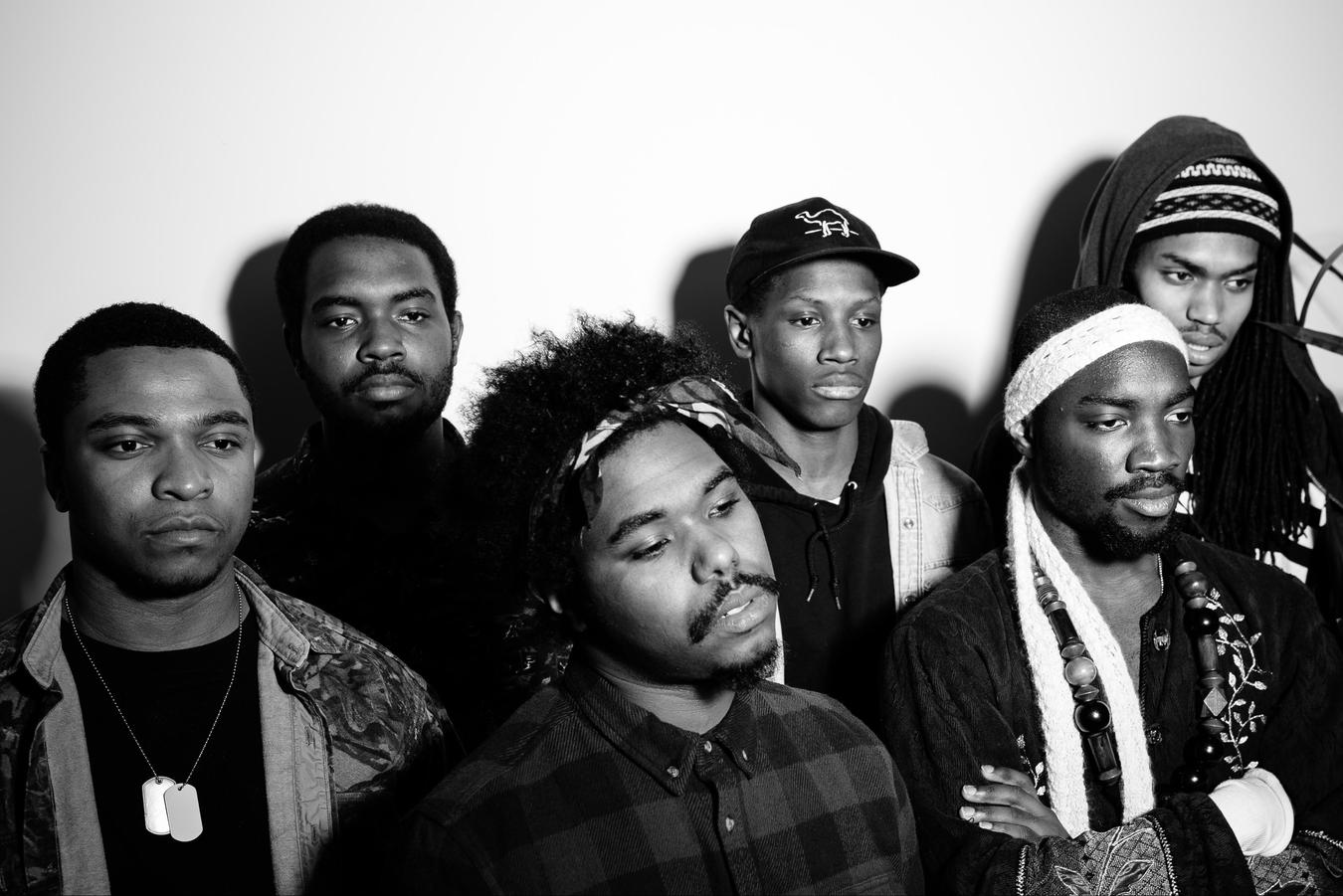 Listen to Why iii Love The Moon

Since throwing warehouse shows around New York in 2011, Phony Ppl has tossed together vintage astral funk, colorful world music, and dusted-out hip-hop either from the future or the past. Co-founded by writer/arrangers Elbee Thrie and Aja Grant, the band flipped D.I.Y recordings into self-released hits like “I Wish I Was A Chair” and “End of the Night,” and tours with like-minded experimental elders Theophilus London, Erykah Badu and The Roots. Their latest effort, 2015’s “Yesterday’s Tomorrow” gained rotation on BBC1 and Odd Future Radio, and the L.A. Times applauded it’s “meteoric rise” via social media, peaking at #6 on the iTunes R&B album chart. The band will be on the road with the record throughout the year.

The show at ACL Live at the Moody Theater on Friday, March 20