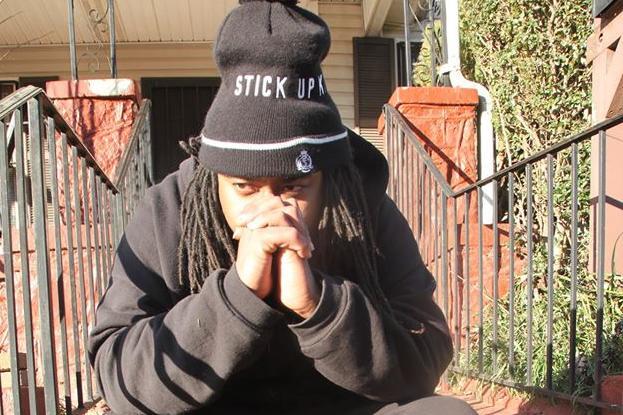 What do you get when humbleness meets extreme talent? You get none other than J Hustle himself. Hustle, who is an Indianapolis, IN native migrated to Atlanta by way of Harrisburg , PA in 2009. After a brief stent with a major distribution company, now Indie artist J Hustle has been focusing on quality over quantity. Honing his already above average skills, along with perfecting his stage presence became his priorities for the latter part of 2014. Blazing stages across the southeastern region landed J Hustle in front of some of the industries' heavy hitters and solidified him as a force among his peers. Catching the attention of fans, D'j and promoters with his catchy hooks and clever word play, J Hustle has become a staple on the Atlanta music scene. Bobby Bouchay, the first single off his debut EP "The Art of Fengshui" slated to release late summer, has been gaining momentum and grabbing attention along the way. 2015 looks to be a break-out year for J Hustle with much more in the works.

The show at Palm Door on Sixth Patio on Saturday, March 21