Presented by: SIR DOUG AND THE GENUINE TEXAS COSMIC GROOVE - A Gathering of the Tribes 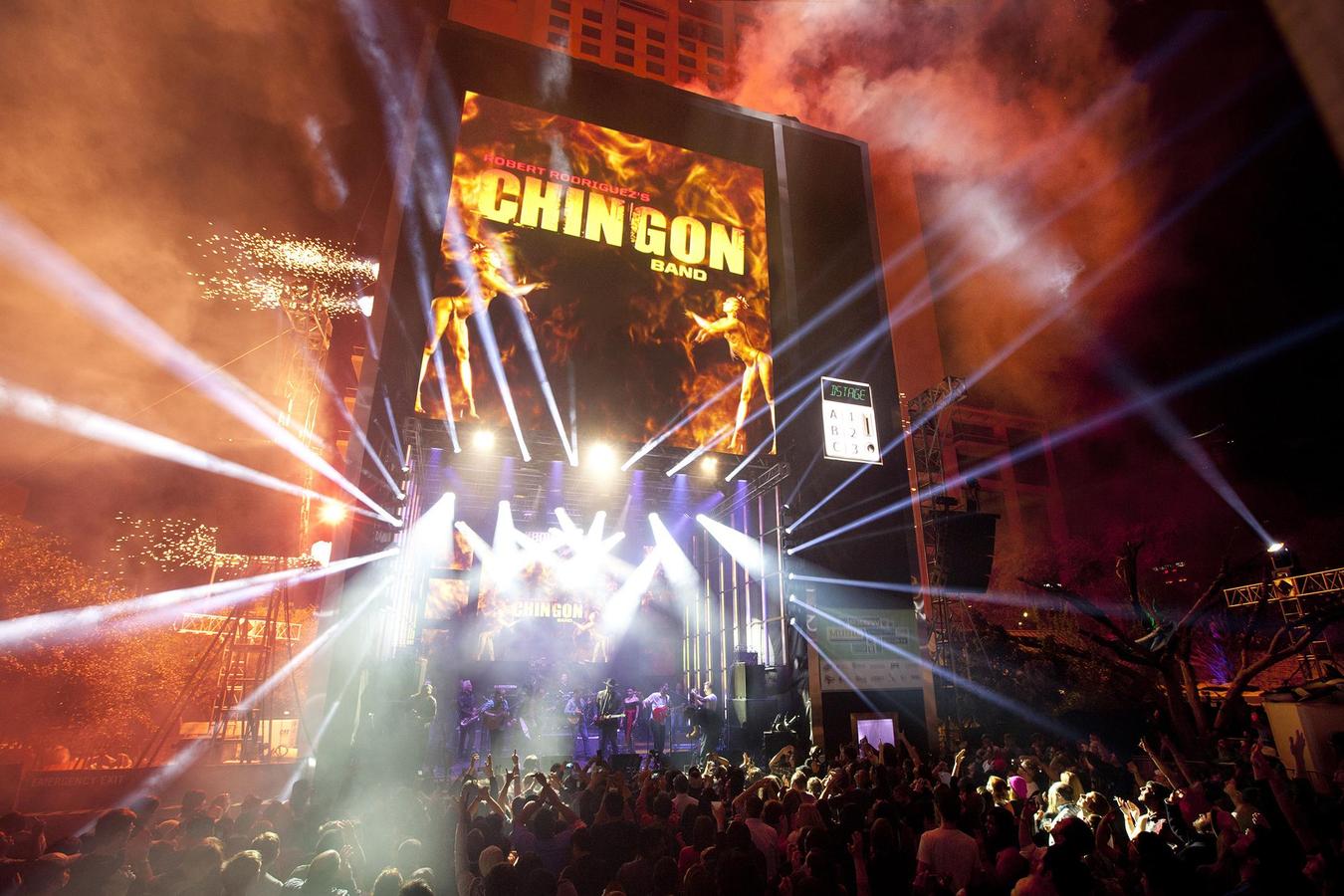 The show at Paramount Theatre on Saturday, March 21

⋆ 7:30PM Freda and the Firedogs