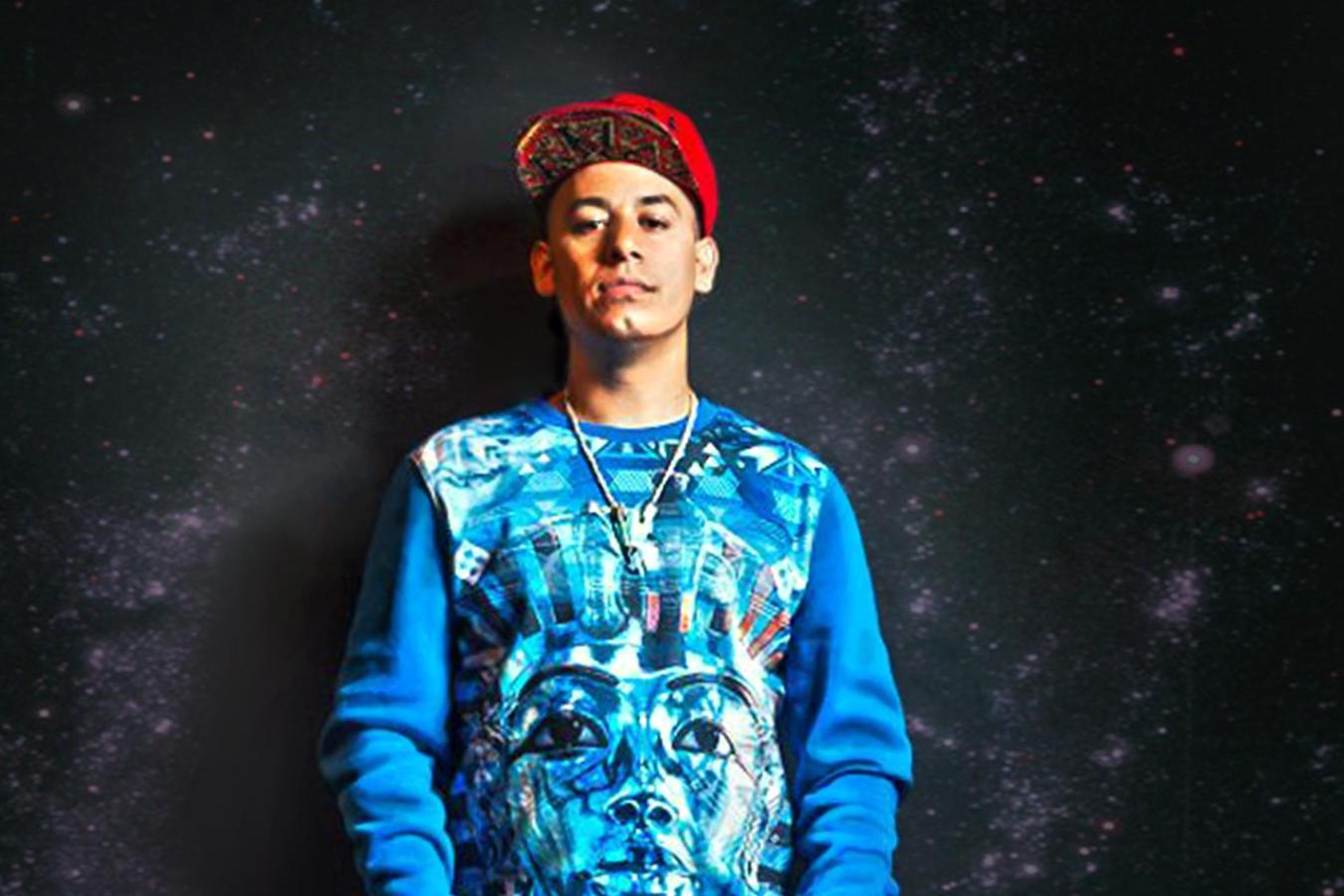 Olmeca is a bilingual hip-hop artist/producer. His work has been featured on CNN Latino, Democracy Now, ABC,FOX, NPR, URB Magazine and TV series “Sons of Anarchy.” He has collaborated with Grammy winners including Taboo of Black Eyed Peas & Ozomatli.

Olmeca grew up in L.A. and Mexico, a reality that brewed his music mix of genres and cultural sensitivity. He coexists between hip-hop and Latin alternative audiences performing with the likes of KRS-One, Jenni Rivera.

“...(Olmeca) is providing an example of how musicians and artists effectively use their gifts ..." -URB Magazine

“...When he (OLMECA) takes the mic, he carries a baton handed off in the proudest tradition of Woodie Guthrie, Gil Scott Heron and John Coltrane ...”- National Day Labor Organizing Network (NDLON)

The show at Speakeasy Kabaret on Saturday, March 21