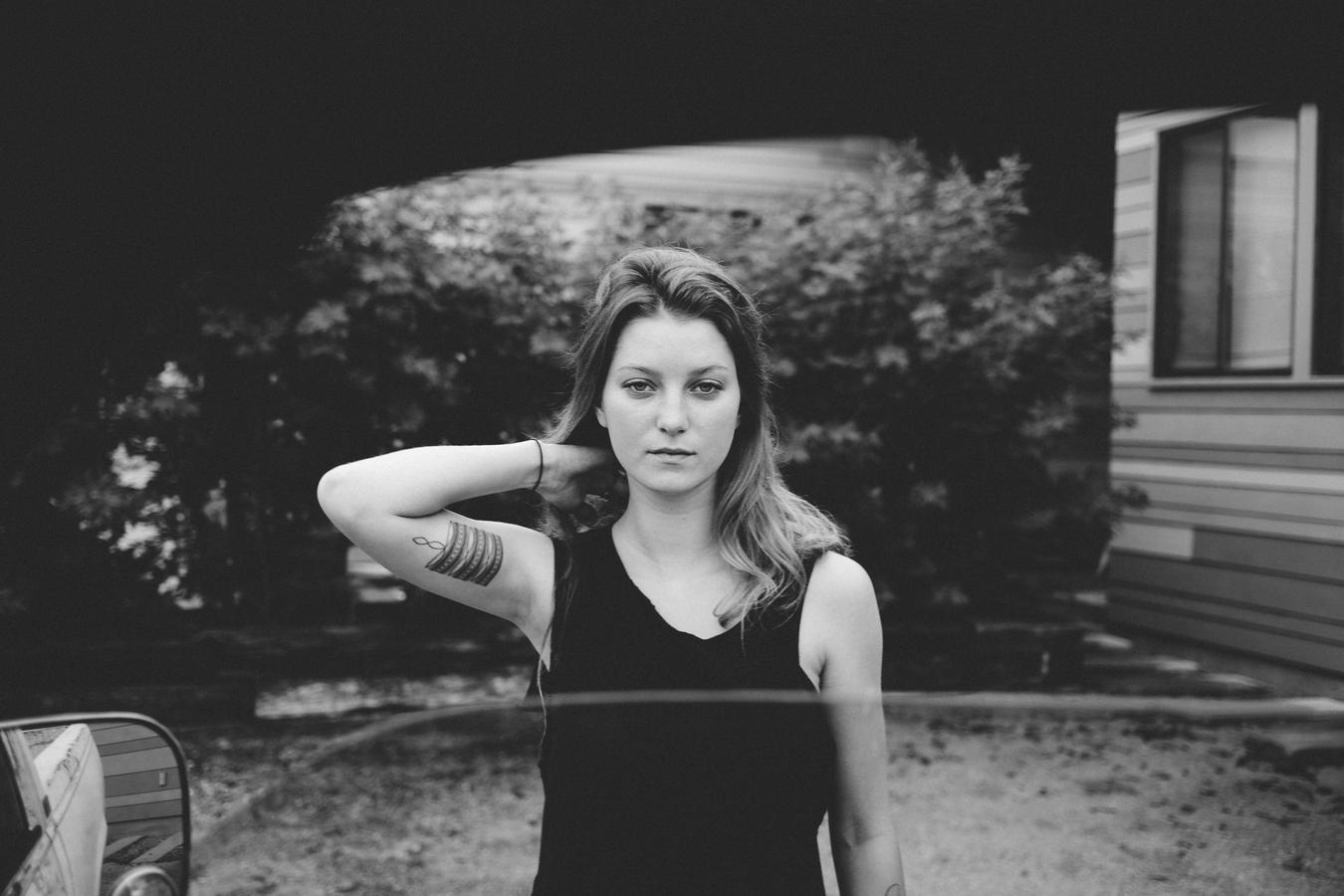 Carson McHone is from Austin, Texas.

In 2014 McHone was selected to be one of the songwriters of Project #ATX6. In June 2014 the group played a showcase in Toronto, Canada at NXNE (North by Northeast Festival) and in September 2014 toured Northern Germany and played a showcase at Reeperbahn Festival in Hamburg.

The show at TenOak on Saturday, March 21