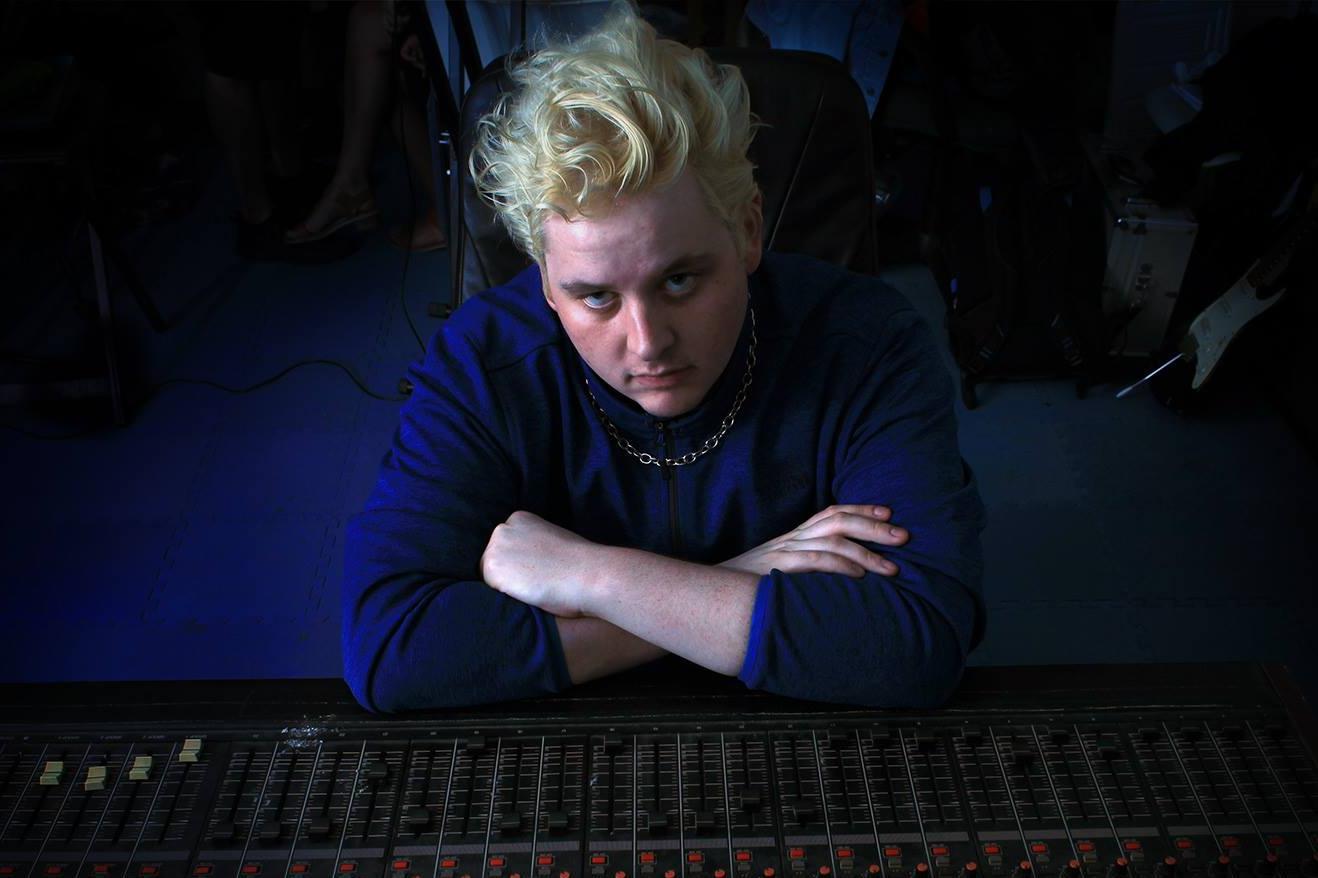 Emerging from the endless summers of Venice, California to teaming up with Shlohmo, Purple, D33J and RL Grime to form the Wedidit crew, Jasper Patterson aka Groundislava has transformed himself from bashful video gamer to full-fledged composer. The son of Michael Patterson (who directed A-Ha’s standout music video “Take On Me” and Paula Abdul’s “Opposites Attract”), Groundislava has roots that draw from 80s nostalgia, TV and pop culture that grow and transform into the 21st Century aesthetic of electronic music.

Tapped for official remixes from the likes of Chvrches and Shlohmo as well as Kutmah’s Brownswood compilation, his last two albums reveal a mature development as an artist, showcasing Groundislava’s unique sensibilities for sweeping soundscapes, luscious backdrops and somber tracks in a distinct sound all his own.

The show at Mohawk Outdoor on Saturday, March 21