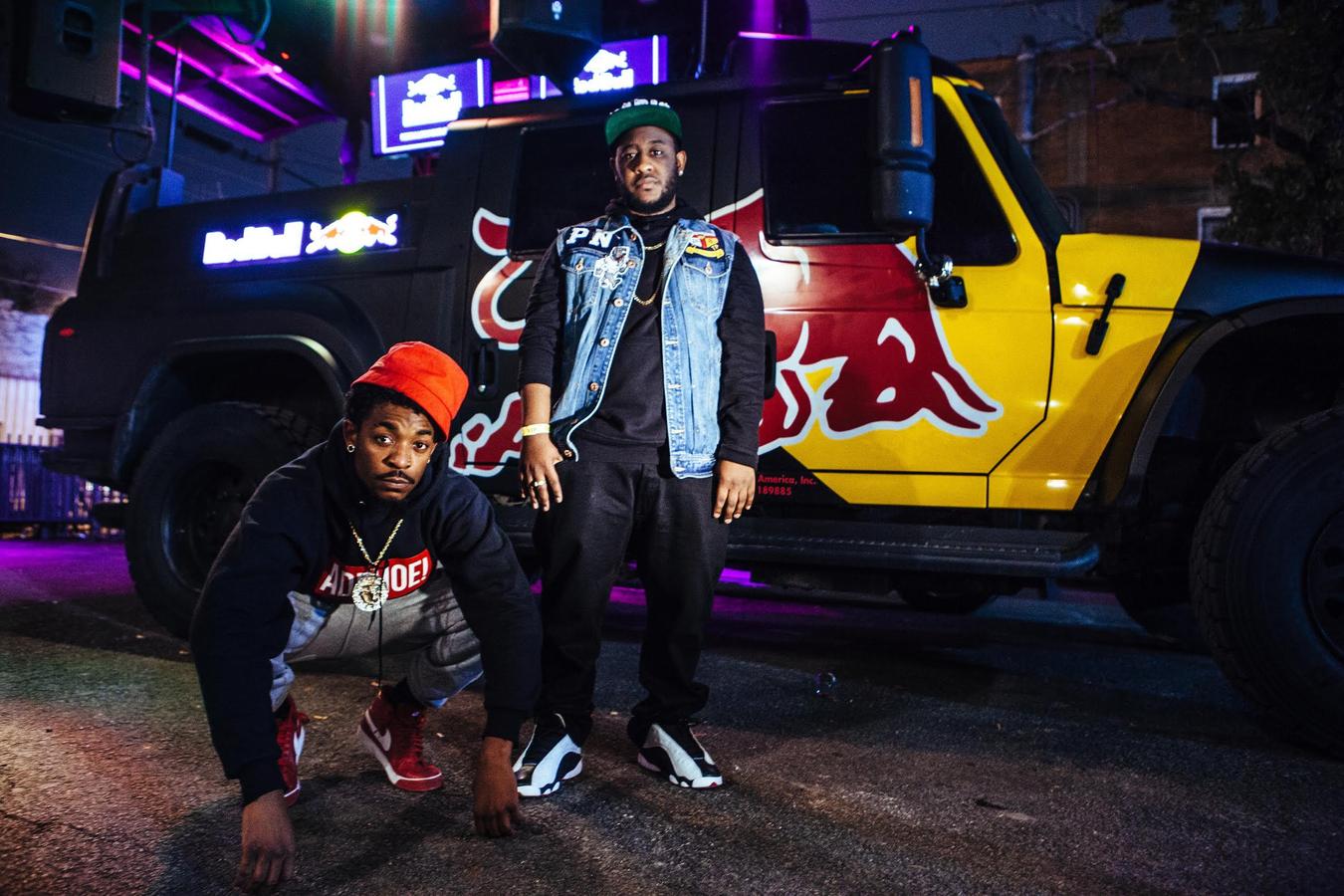 The Cowboys, the Grassy Knoll, J.R. Ewing, the Stanky Leg Dallas, Texas, is known for lots of things. Progressive, forward-thinking hip-hop has, until now, not been one of them. Quirky yet streetwise, fun-loving yet dead serious, A.Dd+, the duo of Paris Pershun and Slim Gravy, may just be leading the city towards a rap renaissance. With a recipe that falls somewhere between UGKs downhome Southern cooking and the abstract vibes of the Native Tongues movement, Paris (a.k.a. Arrias Walls) and Slim (Dionte Rembert) been labeled the OutKast of Dallas. As Paris states on The Rapper & The Poet, the lead track from A.Dd+s debut LP, When Pigs Fly, the group strives to offer listeners a double dose of reality mixed with tragedy mixed with immortality.

The show at V Lounge on Friday, March 20