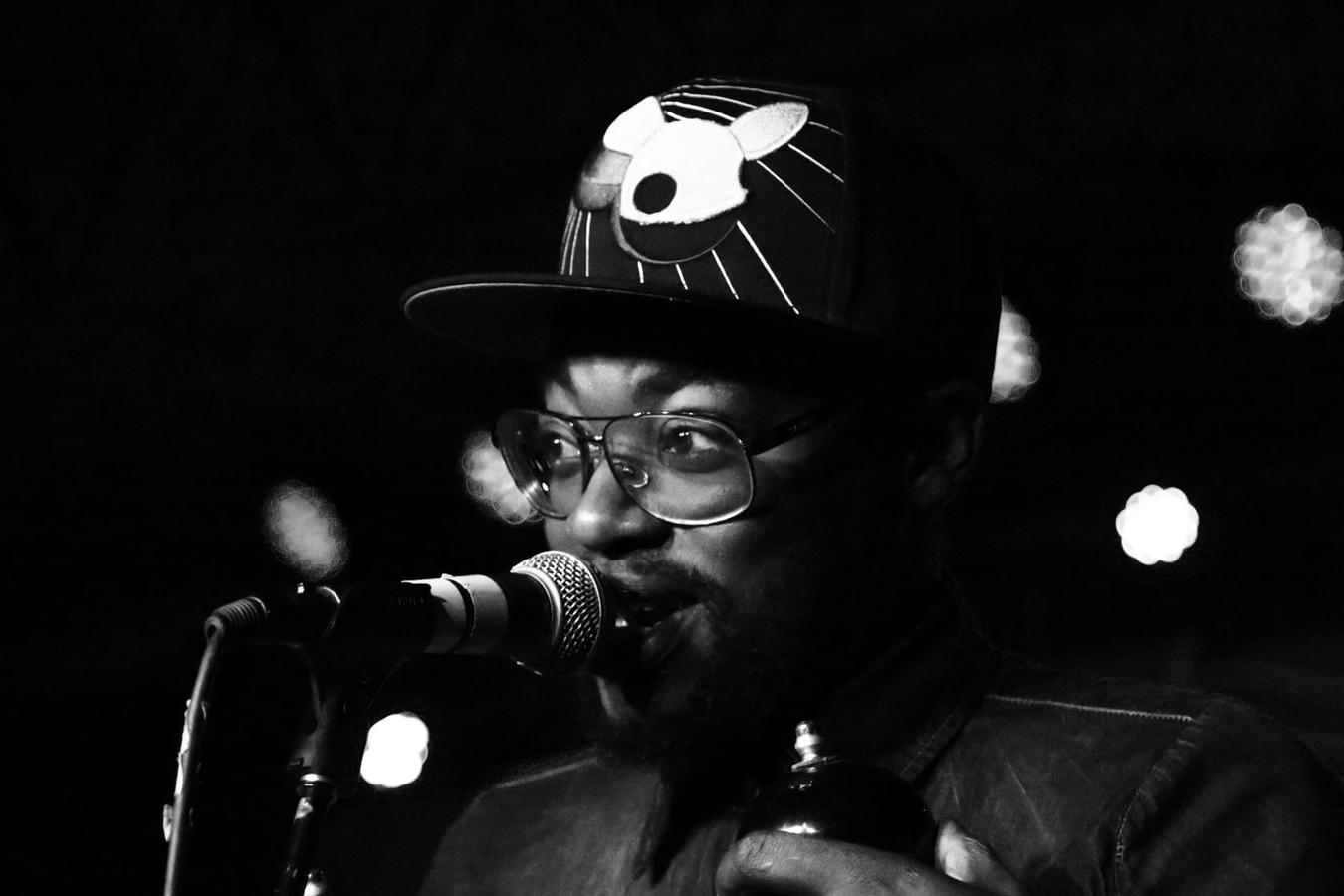 art collective Just A Band. He has performed in many shows around the world

such as SummerStage in Central Park, Paleo Festival In Switzerland and was

is also a TED Fellow. His DJ sets are eclectic, ranging from electronic music to

tribal African beats to hip hop and always fun times for the audience.