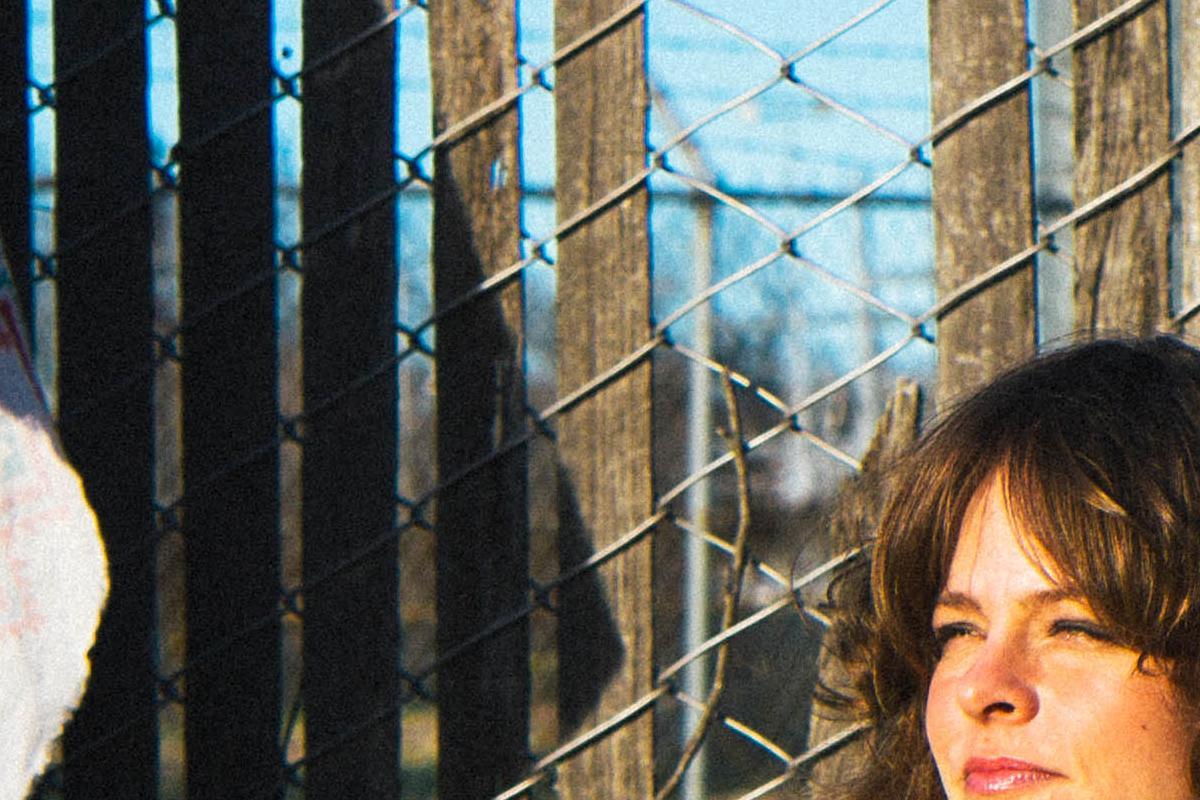 A lover of run down towns, feather collecting and impermanence, Christy Hays is a vagabond. And it's that sonic wanderlust that wends through Hays’ most recent effort, "O' Montana," released in December 2014. The EP - a followup to her 2012 full-length debut, "Drought" - is a sepia-splashed set of Americana that conjures rightly comparisons to Lucinda Williams, Son Volt, Mazzy Star, Kathleen Edwards and Loretta Lynn.
Born in the midwest and currently hanging her '63 Gibson B-25 in Austin, Hays has shared the stage with Hayes Carll, Bruce Robison and Kelly Willis and Sturgill Simpson. With multiple tours under her belt, along with international dates, Hays is hitting the east coast, midwest and west in the spring/summer 2015 with her very hyphenated and heralded backing band, the folk-psych-rock-Americana outfit, Christy Hays and Caliche. Caliche will be releasing a new EP in May of 2015.

The show at TenOak on Wednesday, March 18