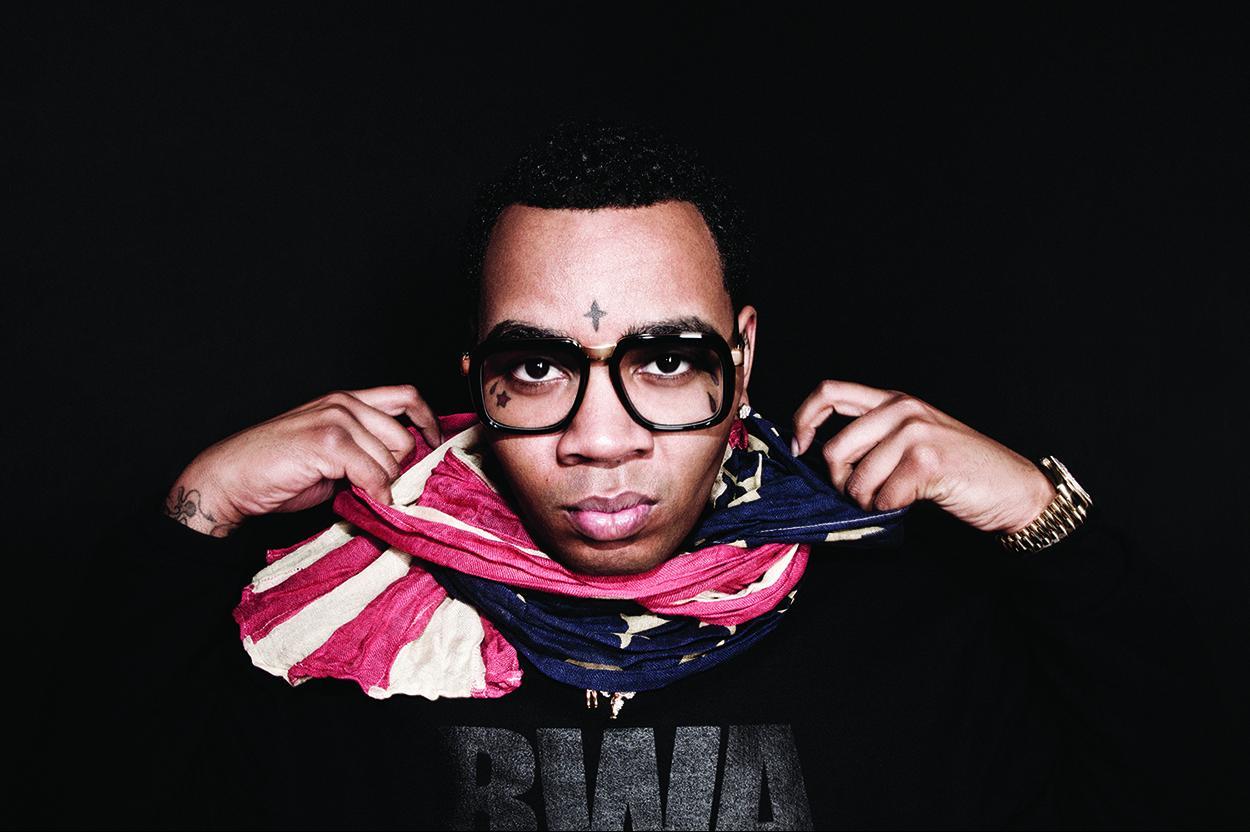 Listen to I Don't Get Tired

Born-and-raised in Baton Rouge, Louisiana, Kevin discovered his musical talents at an early age. His grandmother, grandfather and mother all played music, so it was no surprise when the young artist started writing his own raps while in 7th grade. With a passion for rhymes and academic intelligence beyond his years, Kevin was well on his way to becoming a budding star when his progress came to an abrupt halt after catching a 3-year prison sentence.
Rehabilitated and back on the music scene in 2012, Kevin released one of his hottest mix tapes to date, Make Em Believe, which featured his highly praised singles “Satellites” & “Love You”. Riding the wave of his mixtape success, Kevin dropped another highly acclaimed mix tape in 2013 entitled, The Luca Brasi Story, before following up with his debut full-length EP entitled Stranger Than Fiction in July, which debuted at #7 on the iTunes Hip-Hop chart, selling over 8k units in its first week.

The show at Yahoo's Brazos Hall on Wednesday, March 18